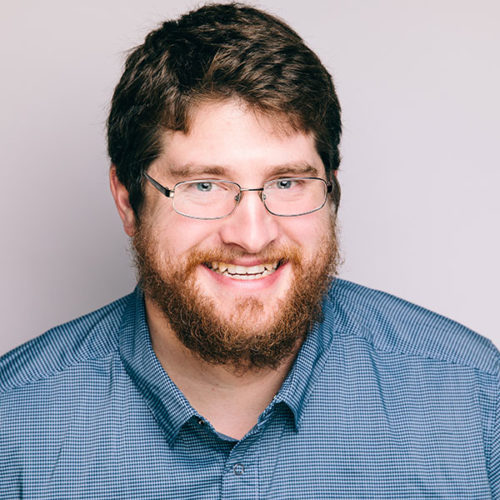 There is a saying in political science that representative democracy is unimaginable without political parties. In the broadest sense, I engage in the study of political parties and their relationship with democracy. More specifically, I do this by looking at how parties change, how they decay and potentially renew themselves. I am particularly interested in understanding the effects that economic change has on local party systems. In my forthcoming dissertation, I find that the decline of manufacturing and mining industries in the Appalachian regions of Kentucky, Ohio, Pennsylvania, and West Virginia has destabilized state and local party systems. I trace these effects by examining patterns of voting, party registration and voter turnout since the 1950s. The destabilization that I chronicle has not only had a major impact at the local level, but it can help to explain dramatic changes in political parties and institutional performance at the national level. This research is important because it highlights the relationship between economic change and political instability. As such, it helps to explain how voters in once stable party systems can be attracted to the divisive appeals from candidate-centered campaigns, such as that of former President Donald Trump.