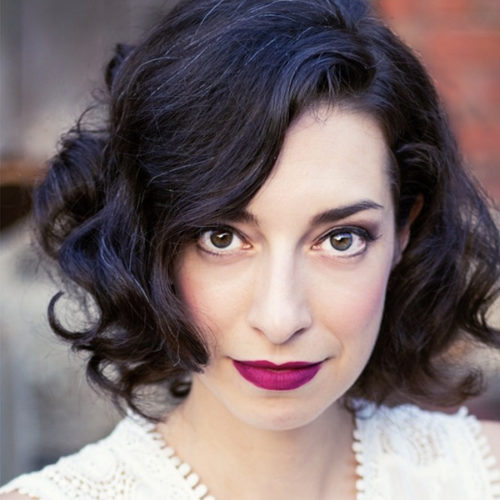 As a graduate of the University of Michigan (D.M.A.), the University of Maryland’s Maryland Opera Studio (M.M.), and Mansfield University of Pennsylvania (B.M.), Best’s research and educational interests have expanded into various settings, most recently including her guest lecturing at the University of Michigan’s Ross School of Business (2021, 2022) on executive presence, particularly voice, as a dynamic tool for leadership. Her work integrating boundaries and consent in performance-based academic spaces and exploring various methods for reimagining traditional performance techniques for twenty-first century performers has been explored in her class “Performance Techniques” – which piloted new opera course curriculum in 2020 at the University of Michigan. Other active areas of educational interest include gender roles and casting, stage movement and physicality, and innovating ideas for recital spaces and performance repertoire. All of which were investigated in her recent dissertation, “Notes on Three Dissertation Performances: Opera and Recital in the Twenty-First Century” (University of Michigan, 2022) and its associated performances, “Bon Appétit! (and other disasters),” Cendrillon (Massenet), and “The Sounds of Reminiscence.”