The Economic Impact of Ocean Acidification on Coral Reefs: An Evaluation of the Provisioning Services of the Great Barrier Reef, Australia 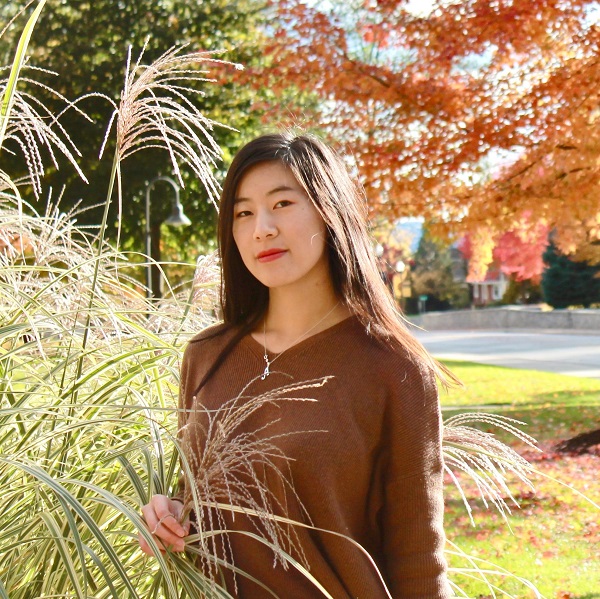 The climate crisis is an urgent issue facing people all over the globe caused by the increased carbon emissions from anthropogenic economic activity. The economics of ocean acidification is a relatively new research topic in terms of measuring the impact of climate change. Coral reefs are one of the natural resources that are extremely vulnerable to increasing ocean acidification. The purpose of this study is to evaluate how ocean acidification impacts the value of coral reef provisioning services and estimate their welfare impacts. I begin by describing the economic evaluation of coral reefs and how their values might change under ocean acidification according to previous literature. I then develop a theory on how coral reef fish population is negatively correlated with rising ocean acidification using a Schaefer model framework. Next, I use a compensating variation model to predict the welfare impacts of ocean acidification. A random effects regression is used to estimate the impact of rising sea surface temperature, a proxy for ocean acidification, on fishery and aquaculture revenue using a panel dataset from years spanning 1998-2018 collecting data from two states of Australia Queensland, and Western Australia and the territory, Northern Territory. The results indicate that an increase in sea surface temperature is negatively correlated with aquaculture, crustacean, and mollusc revenue. Specifically, on average a one degree increase in Celsius leads to a decrease of AU$56 million ($40 million USD) in crustacean revenue.

5 responses to “The Economic Impact of Ocean Acidification on Coral Reefs: An Evaluation of the Provisioning Services of the Great Barrier Reef, Australia”