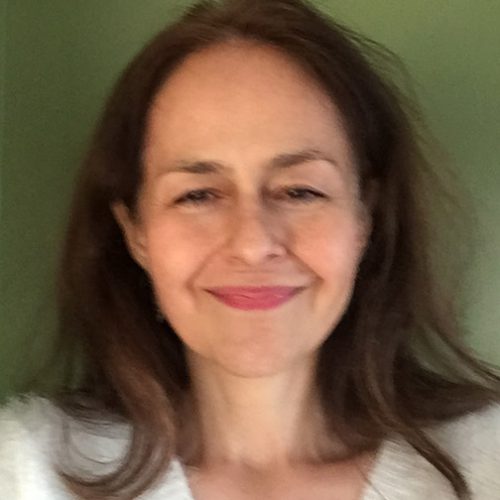 Professor Díaz de León received her M. A. from Penn State University (State College) and her Ph.D. from the University of Kansas (Lawrence). She has taught primarily at liberal arts institutions, such as St. Lawrence and Colgate Universities and Bowdoin and Grinnell Colleges. She has taught all levels of Spanish, as well as courses on Latin American culture, literature and film, including seminars in the areas of Latin American autobiography, art and revolution, and body politics in Spain and Latin America. Her research focuses on the processes of trauma and individual, communal, and historical memory in Latin America as represented in film,  autobiography and testimonio. Her latest publication, “The Politics of the Past and the  Fragmentary Present: Locating Memory in Spain and Latin America,” prefaces a collection of essays titled Sites of Memory in Spain and Latin America: Trauma, Politics and Resistance, which she organized and co-edited.