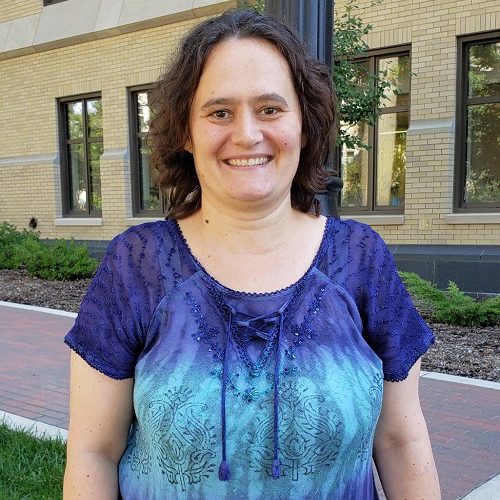 Biological systems, from our bodies to cellular regulatory networks, are built of modules. And modules of modules, a hierarchy. This is great news! It means reductionism is in, sort of, as long as we carefully chop the biological system at its joints. We understand the modules in isolation, and put them together to figure out how the whole system works. Right?

Well. This is yet to work for drug discovery (see “Eroom’s law” for the extent of their troubles). The problem is, when these modules are wired together, they create a system which is strongly dependent on its microenvironment and history. A registry of modules (and their behaviors) is not sufficient to decipher their coordinated response. We need to understand the laws that govern this coordination. Assuming they exist. If and when we uncover general rules that link regulatory modules into hierarchies, we may then be in a position to understand cellular regulation one module at a time, at every level of the hierarchy.

The goal of my research program is to uncover the principles of coordination between cellular phenotypes at multiple scales of organization, and build predictive models of this coordination in health and disease. Specifically: