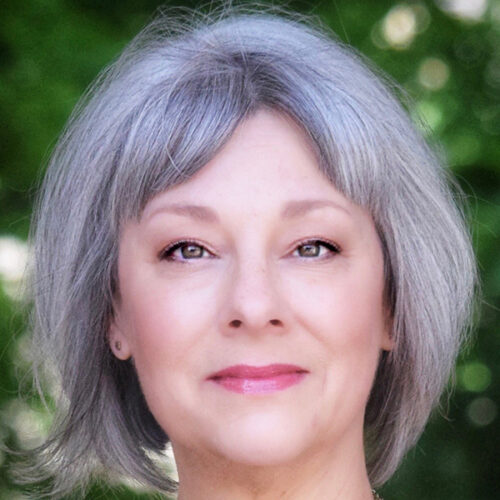 Carrie deLapp-Culver, soprano, is an Associate Professor and Director of Vocal Studies at The College of Wooster. She received degrees from the University of Missouri and the University of Northern Colorado in Voice Performance and Pedagogy. An active performer, she has presented recitals of Spanish-language art songs across the United States and in Barcelona, Madrid and Guadarrama, Spain. She has published articles on this repertoire and has produced a recording, Sonidos Sureños, with pianist Brian Dykstra for the Centaur Label. Her performance credits include solo roles in many concert works such as the Poulenc Gloria, Mozart’s Exultate Jubilate and Requiem Mass, Haydn’s Lord Nelson Mass, Beethoven’s Ninth Symphony and with the El Paso Opera and the Colorado Gilbert and Sullivan Festival. She has also performed with the Cleveland Chamber Choir and the Cleveland and Atlanta Symphony Chamber Choruses. With colleagues Denise Krain and Peter Mowrey, she performs with Modern Muse, whose chamber music performances highlight contemporary music for soprano, flute and piano.