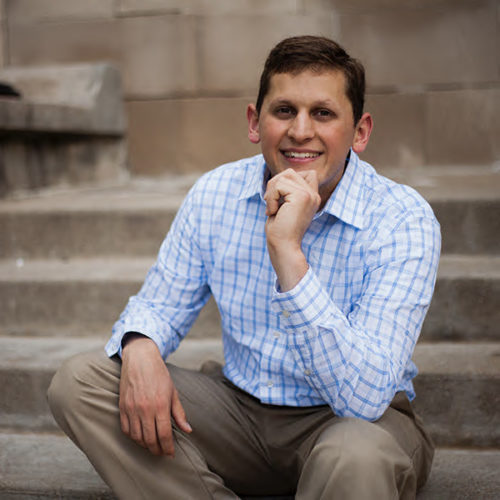 Dylan Findley’s music explores and expresses intangible truths through the convergence of heart, mind, spirit, and body without disregarding the power of irony and dry wit. His career has led him to commissioned collaborative projects premiered on three continents by top new music performers. As a clarinetist, he has performed and improvised music across the US and in Medellín, Colombia.