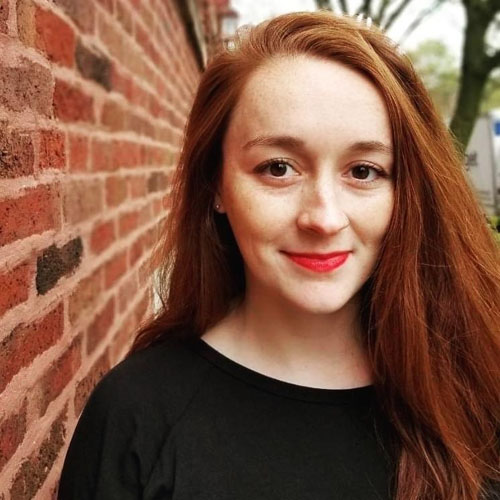 Emily Baird is a dancer, choreographer, and educator originally from Steubenville, Ohio. She holds a B.A. in Theatre and Dance from The College of Wooster, where she choreographed more than six original works for the college’s Dance Company and worked as a lighting designer. She is also an alumna of the American Dance Festival Six Week School, where she performed in both the International Choreographer’s Residency Concert and the Student Concert. After graduation, Emily moved to Chicago, where she worked as a dance instructor, performed at the Vittum Theater, and took professional modern dance classess at studios around the city.

Most recently, she graduated from Miami University with a M.S. in Kinesiology & Health, where her thesis research investigated the role of body awareness in collegiate modern and contemporary dancers. Professor Baird’s research interests focus on the intersections of dance, kinesiology, and music, and how these intersections can create meaning for both artist and audience.

Although Professor Baird’s primary style is modern, she also has experience in contemporary, hip hop, ballet, contact improvisation, and various somatic techniques. She is also a practicing yogi, and prioritizes a focus on functional anatomy throughout her dance classes.