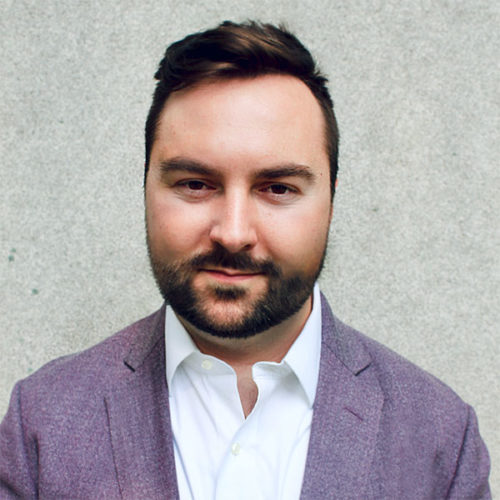 Described by Opera News as “accomplished, stylistically informed,” and “sonorous,” baritone Edward Vogel possesses a diverse repertoire spanning over ten centuries. Recent solo performances have included Vaughan Williams’s Dona Nobis Pacem and Bach’s Mass in B minor with Grammy-nominated True Concord Voices and Orchestra; Handel’s Israel in Egypt with Grammy-winning Apollo’s Fire; Hanns Eisler’s Ernste Gesänge with the Tanglewood Music Center Orchestra; Bach cantatas under the batons of Masaaki Suzuki and John Harbison; and the world premiere of David Lang’s the writings with Paul Hiller’s Theatre of Voices at Carnegie Hall. In 2019 he made his international solo debut in Bach’s Mass in G Major at Snape Maltings, UK, under the direction of Philippe Herreweghe.

An avid recitalist, Edward finds passion in delivering sensitive, intimate performances of both art song and genres that go beyond the traditional classical canon. A two-time Vocal Fellow at the Tanglewood Music Center, he has honed his craft by coaching with champions of art song including Dawn Upshaw, Roger Vignoles, and the late Sanford Sylvan. His musical interests have also led to engaging and diverse recitals of songs from medieval Iberia and the American sacred folk music tradition. More recently, Edward has made his recital debut with the Boston Art Song Society in a program of Mahler, and Boston-based art song presenter Calliope’s Call in a program of contemporary art song.

Edward received his Master of Music degree from the Yale School of Music and Institute of Sacred Music, where he studied with tenor James Taylor. During his time at Yale, he appeared regularly as a soloist with the Yale Schola Cantorum and the Yale Voxtet, most notably in Alessandro Scarlatti’s oratorio Il Primo Omicidio with Nicholas McGegan, and Haydn’s Lord Nelson Mass at Lincoln Center with David Hill. He was also a soloist on an album of Christmas music by Heinrich Schütz, which was released on the Hyperion label in 2019. Additionally, Edward holds a bachelor’s degree from the University of Notre Dame.

Mr. Vogel can be contacted through his website, edwardvogelmusic.com.