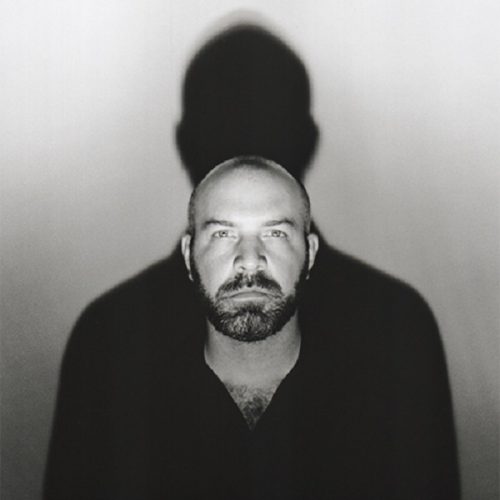 Gunnar Owen Hirthe, a Wisconsin native is an active performer of contemporary and classical clarinet music. As clarinet soloist for the No Exit New Music Ensemble, he regularly premiers new works for solo clarinet and chamber ensemble by local and internationally acclaimed composers. Gunnar is Adjunct Instructor of Clarinet at the College of Wooster in Ohio, where he maintains a studio of both music education and non-music majors, and just had the privilege of performing Scott McAllister’s X Concerto for Clarinet, Strings & Piano (1996) with the Wooster Symphony Orchestra.

A doctoral candidate at Bowling Green State University’s Doctoral Program in Contemporary Music under the mentorship of Mr. Kevin W. Schempf, Gunnar is currently working on his dissertation titled “Identity in the Clarinet Music of Michael Finnissy and Evan Ziporyn.” This research aims to bring further understanding to the world of music inspired by cultures other than what we experience in the Western art music tradition and what these intersections mean to these composers, the performer(s) and their audiences. BGSU’s distinguished doctoral program is focused on the artistic specialization of music from the 20th and 21st centuries from traditional to experimental and avant-garde to electronic.

Gunnar has taught individuals from beginners to retirees and music students from elementary to college. During his time at the Cleveland Institute of Music, he performed and taught individual and group lessons via high-def internet connection to various venues throughout the United States as part of their nationally recognized Distance Learning Program. While at The Ohio State and Bowling Green State Universities, Gunnar was a teaching assistant for the clarinet studios, teaching applied clarinet to music majors and non-majors of all levels and coaching woodwind chamber ensembles. He spent much of his doctorate as a teaching assistant for Exploring Music: A Social Experience, where the focus centers on connecting non-musicians with the sounds and music they encounter every day and providing a perspective to understand music in a social context both historically and currently.

He has earned Bachelor’s Degrees in Music Education and Performance from the University of Kentucky with Dr. Scott J. Wright; a Master’s Degree in Music Performance from The Ohio State University with Mr. James M. Pyne; and has a Professional Studies Diploma from the Cleveland Institute of Music where he studied with world-renowned clarinetist and former Principal Clarinetist of the Cleveland Orchestra, Mr. Franklin Cohen.