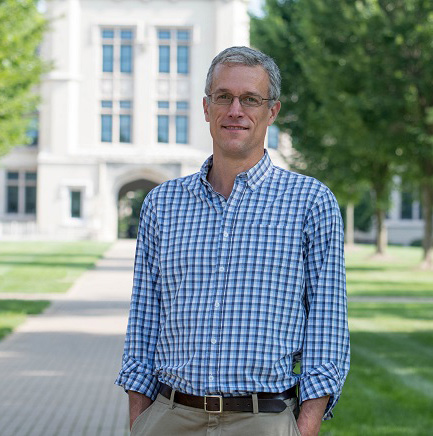 My research explores the history of France’s colonial empire, processes of decolonization, and postcolonial relations between France and its former colonies. Although my primary geographical focus is on sub-Saharan Africa, my current work increasingly extends to the French-speaking Caribbean. I also maintain an active scholarly interest in the Maghreb and contemporary France, and am particularly attuned to questions relating to migrations, minority communities, national identities, and education.

My book examines a series of contests that helped to shape the Federation of French West Africa between 1900 and 1950. I devote particular attention to colonial schools: although they were designed to help consolidate French rule, schools repeatedly became important flashpoints in broader struggles over the colonial order and the future of French West Africa..

For more on Contesting French West Africa, please listen to my discussion on the New Books Network.

I am currently working on a comparative project that explores decolonization and the making of the postcolonial world through the revealing lens of higher education.