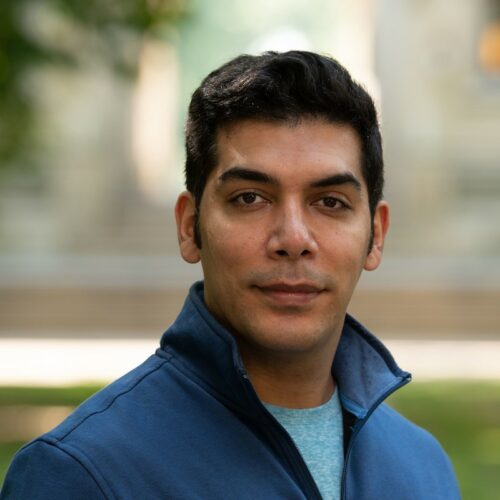 My current research explores the urban legacy of sporting mega-events. From a social justice perspective, I try to see how the host cities function before, during, and after the Olympic Games and FIFA World Cup. In the past ten years, I have also studied cinematic representations of cities and urban spaces, characters, and transformations. I have developed a conceptual/methodological framework called Urban Cinesemiotics to interpret cities’ physical and sociocultural representations in cinema using urban theory and semiotics. Generally, my teaching and research interests include: