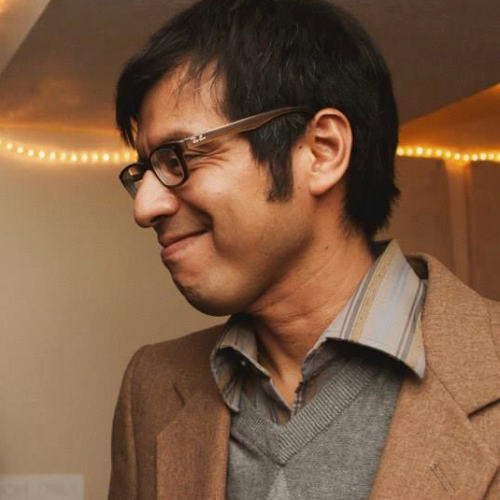 Currently he is working on a book manuscript entitled Framed-Narrative in the Global Literary Marketplace: On Self-Referentiality and Game Theory in Mario Bellatin, Roberto Bolaño and Julio Cortázar which addresses the pervasive industrial reflexivity within contemporary cultural productions by presenting how new modes in the organization of self-referentiality and frame narratives engage this situation.

At the University of Pittsburgh, Prof. Medina has taught courses on special topics in literature, film and culture such as “Latin America Today,” “Decoding Cinematic Latin America,” “Reading Beyond the Plot: Latin American Short Stories,” “Adaptations in Spanish Filmmaking: The Space between the Novel and the Film,” and “Keywords in Latin America.” His professional experience includes different positions in media productions such as a literary publisher and a former TV producer for the Peruvian Broadcasting Service.