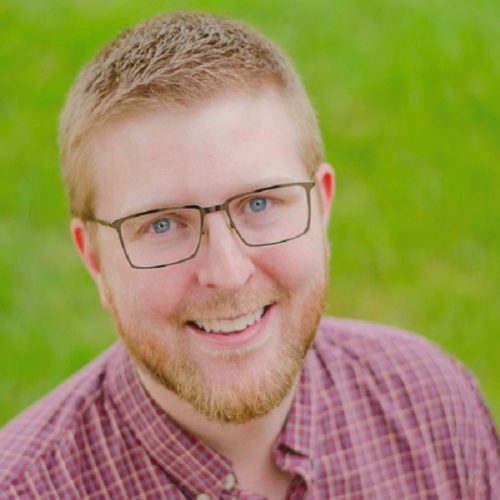 Dr. Joel M. Graham is currently the Director of Bands at the College of Wooster in Wooster, Ohio. There he conducts the Scot Symphonic Band and the Concert Band, teaches courses in music education and conducting, and oversees the Scot Marching Band. Previously he taught at George Mason University while studying to receive his Doctor of Musical Arts degree in conducting. During that doctoral program he studied conducting with Professor Mark Camphouse and Dr. Dennis Layendecker, Colonel USAF retired.

Past teaching appointments include directing the music programs at Lee Academy in Lee, ME and at Kents Hill School in Readfield, ME. During his time in Maine, he also directed the Robert Browne Hall Memorial Band in Oakland, ME. Under his leadership, that ensemble performed an active performance schedule of up to ten performances per year with musicians ranging from young novices to retired professionals.

In addition to his conducting and education career, he has maintained an active performance schedule on trumpet and trombone and has been featured as solo artist with multiple ensembles in New England. He studied trumpet privately with Professor Elizabeth Rines, Professor Trent Austin, and Dr. Robert Stibler.

Graham was named a semi-finalist in the American Prize Conducting Competition in 2016 and 2020.