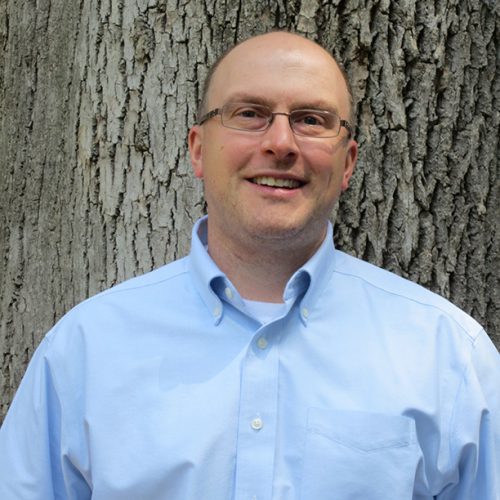 Cells are constantly exposed to harmful molecules (e.g., oxidizing agents, electrophiles, and transition metals) that damage DNA and proteins. Damage to DNA and proteins is associated with a variety of disorders, including cancer, neurodegenerative disease, and cardiovascular disease. To prevent excessive damage, most organisms express proteins that sense these molecules and increase the levels of genes that function in molecular detoxification and repair of protein damage, thereby allowing for adaptation.

My research utilizes baker’s yeast and mammalian cells to define more clearly how organisms sense and respond to protein-damaging molecules. The way that cells deal with these molecules and their damaged protein targets involves at least two different types of gene expression responses: the antioxidant response (which involves expression of genes involved in detofication) and the heat shock response (which involves expression of genes involved in repairing and clearing protein damage). Ongoing research projects include(a) how the antioxidant response in regulated in baker’s yeast, (b) how the antioxidant response influences other stress responses, and (c) how structural features of molecules promote activation of both the antioxidant and heat shock responses in yeast and mammalian cells. These projects utilize a combination of molecular biology, protein biochemistry, and cell biology techniques.