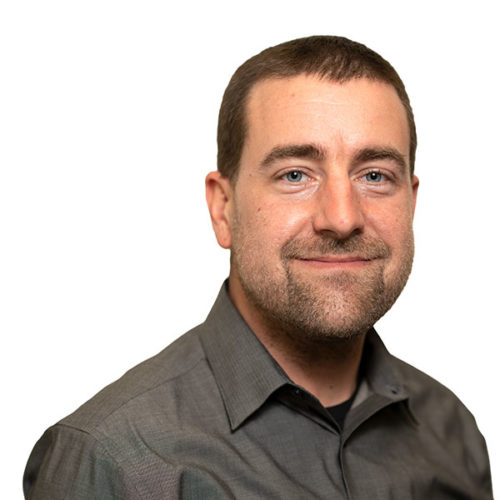 Dr. Matthew “Ryan” Kilgore is a percussionist, arranger, clinician, and adjudicator. With a diverse percussive background, he specializes in keyboard percussion, chamber music, steel band, and the marching arts.

Ryan marched with Kiwanis Kavaliers in 1998 and Bluecoats Drum and Bugle Corps in 1999. He began as an instructor at Bluecoats and Rhythm X in 2008. At Bluecoats, he served on percussion staff from 2008 to 2013 and has been the music ensemble coordinator since 2014.  Since 2014, Bluecoats have earned 5 medals including the organization’s first gold medal in 2016.  He is also in his 11th year with Rhythm X Indoor Percussion Ensemble and has been part of 3 gold medal seasons.  Additionally, he has been an instructor at Walled Lake Central, Carmel HS and Marcus HS.

As a performer, Dr. Kilgore has performed and given clinics throughout the United States and Europe.  Ryan was the highest placed American in the Paris Marimba Competition as well as being selected as a representative of the United States in the 5th installment of the World Marimba Competition in Stuttgart, Germany.  He has performed at three Percussive Arts Society International Conventions, including the Mallet Masters All-Stars in 2010.  Ryan has performed with Third Coast Percussion Ensemble, Michael W. Smith, Amy Grant, Mark Ford, Michael Burritt, Steven Schick and She-e Wu.  Matthew Ryan Kilgore can be heard on University of North Texas’s Percussion Ensemble CD Marimba Heritage where he is featured on Alejandro Vinao’s Estudios de Frontera, and an upcoming release of J.S. Bach’s Complete Cello Suites on Marimba.