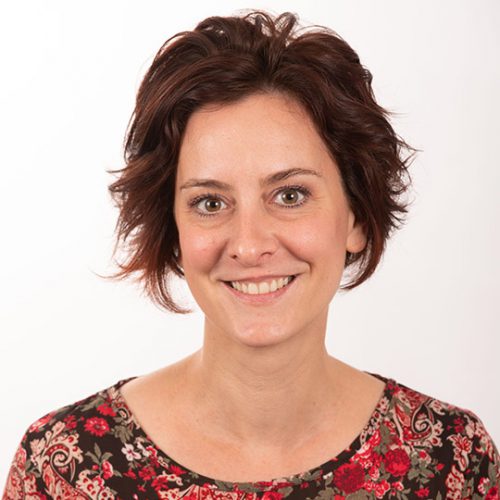 Associate Professor and Department Chair of French and Francophone Studies

A native of France, Marion Duval arrived in the United States to begin studying at the University of Iowa in 2001. After completing her Master’s in French-English translation for the University of Picardie in 2004, Duval finished her Master’s Degree and then began her doctoral studies at the University of Iowa. Upon receiving her Ph.D. in 2011, Duval taught at the College of Wooster, where she was the Gillespie Visiting Assistant Professor in French. From 2012 until 2014, she taught in the Department of Modern Languages and Intercultural Studies at Salisbury University in Maryland. She has happily returned to the College of Wooster.

Duval’s teaching and research interests include: the memory of the Second World War in French and Francophone culture (literature, film, theater, bandes-dessinées); the examination of sexuality in literary villains, with a special emphasis on female characters; and the history and portrayal of Vichy in French Colonial culture. Secondary specializations include the evolution of French theater and instruction in translation.