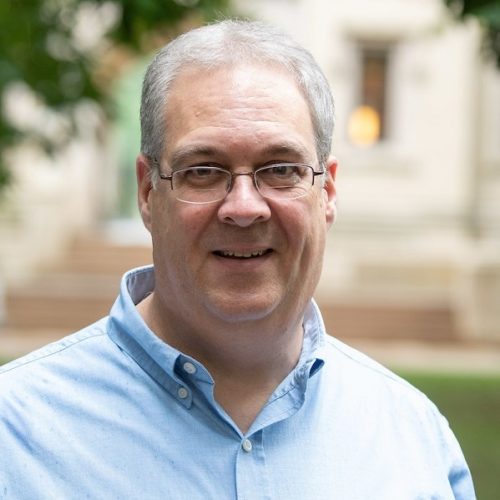 My responsibilities in The College of Wooster Libraries include managing the Collection Management and Discovery Services department (acquisitions, cataloging, electronic resources, serials, and preservation) as well as overseeing the Libraries’ Federal Depository Library collection. I also provide bibliographic instruction and reference service, including individual consultations, for patrons including undergraduate students, faculty, and staff. I serve as the Libraries’ representative on the Five Colleges of Ohio government documents and cataloging subcommittees.