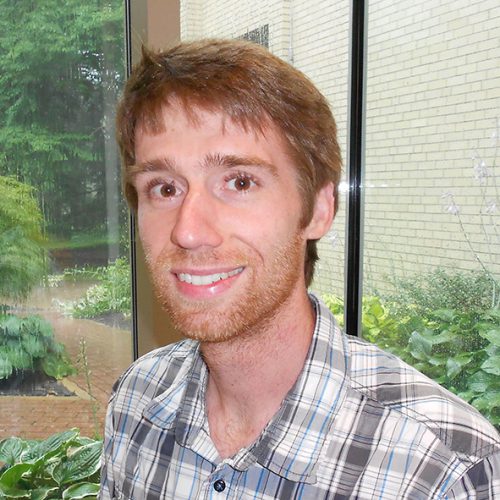 Using Drosophila melanogaster (the fruit fly), we have begun to investigate the function of the “fly ZC3H14” gene (called Nab2 in flies), in nervous system development and function. Both human ZC3H14 and fly Nab2 bind to RNA and in so doing appear to regulate gene expression.

While it may seem counterintuitive to study neuroscience or diseases that affect the nervous system in fruit flies (the first thing many people ask me is if they even have brains?), many of the genes important for nervous system development in humans perform similar functions in the fruit fly, albeit on a much smaller scale. In fact, Drosophila has been used for several decades to answer all kinds of fascinating questions related to neurobiology.

Our lab uses Drosophila genetics in combination with molecular biology and neuroscience-focused approaches to investigate several questions such as:

Students that decide to work on these (or other projects) in my lab can expect to learn a ton about Drosophila genetics, RNA biology, neuroscience, molecular biology, microscopy, and many other topics.