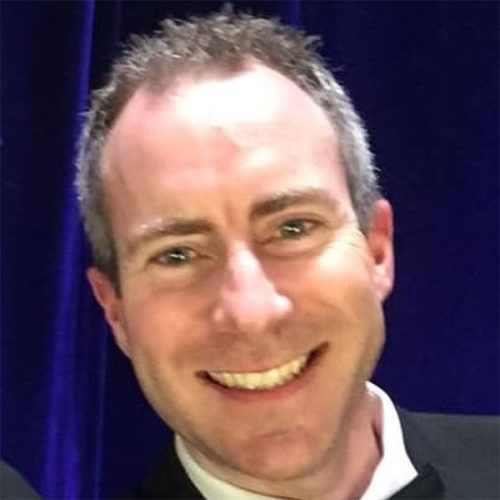 Dr. Ted Clark currently teaches trumpet at The Ohio State University, The College of Wooster, and Malone University, and is a member of the Firelands and Ashland Symphony Orchestras. Originally from Canada, Dr. Clark began his career in Toronto where he was a member of the Toronto Brass Quintet, Charlottetown Festival Orchestra, and played with a wide variety of ensembles including the National Ballet of Canada Orchestra, Hannaford Street Silver Band, Symphony Nova Scotia, Hamilton Philharmonic, and the Kitchener-Waterloo, Thunder Bay, Windsor, and Niagara Symphonies. Since moving to Ohio in 2016 he has recorded and performed extensively with the Buffalo Philharmonic Orchestra, as well as the Cleveland Pops Orchestra, Erie Philharmonic, Chautauqua, Akron, Canton, and Columbus Symphonies, ProMusica and CityMusic Chamber Orchestras, and has shared the stage with The Who, Weird Al Yankovic, Hanson, Il Divo, and Roger Hodgson of Supertramp. His intermediate trumpet book, 20 Interesting Etudes for the Developing Trumpet Player, is available from qPress and through his website: www.tedclarktrumpet.com.  He holds performance degrees from the University of Toronto, Illinois State University, and The Ohio State University, and is an alumnus of the National Academy Orchestra of Canada and l’Orchestre de la Francophonie Canadienne.