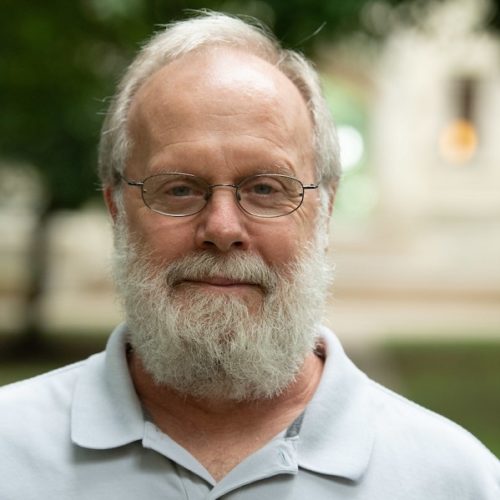 Professor of Sociology and Anthropology

Prior to joining the Wooster faculty in 1999, he was an Associate Professor of Philosophy and Political Science at Concord College (1990-98), and in Spring 1999 served as a National Endowment for the Humanities visiting Scholar at Otterbein College.  While on research leave in 2010-11, he was a Research Fellow at the Center for Biomedicine and Society, Kings College, London.

Professor Tierney’s research employs classical and contemporary social theory to interpret the social implications of advanced medical technologies, such as the growing “bioeconomy” of human tissues, as well as current bioethical dilemmas, such as the “right to die” movement.  His most recent research applies the “gift-exchange” tradition (which derives from the work of anthropologist Marcel Mauss) to the bioeconomy, as part of an international effort to conceptualize an affirmative “biopolitics.”  His publications have appeared in numerous international social theory journals.