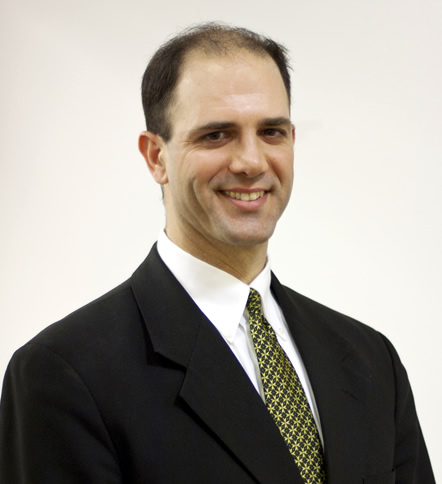 “I am tremendously pleased that Scott Brown will be coming to Wooster,” said S. Georgia Nugent, Wooster’s outgoing president. “Members of the search committee, as well as the individuals and groups who met with Scott on campus, were energized and excited by his experience, ideas, and leadership style. I believe we will see a revitalization of student life under his guidance, in a way that will truly enhance the student experience at Wooster.”
“I’m so looking forward to Scott’s arrival at Wooster this summer,” said President-elect Sarah Bolton, who also will take up her new duties at Wooster on July 1. “At Colgate, he played important roles in many parts of student life, including building a more inclusive and welcoming community, and strengthening the ways that community is created and sustained in the residence halls. I expect his contributions to Wooster will be powerful, and will serve students and the community exceptionally well.”
“I am absolutely thrilled to be joining the Wooster family,” Brown said, “and excited to work with such a talented and committed group of faculty, staff, community members, and amazing students.”
As associate vice president and dean of students at Colgate since 2008, Brown has been deeply involved in strategic planning for the student affairs division and a leader of campus efforts related to assessment, sexual climate, diversity and inclusion, and alcohol and drug initiatives. Prior to the position at Colgate, he served as director of the Daniel L. Jones Career Development Center at Mount Holyoke College from 1999 to 2008, and as an area director in residence life at Dartmouth College. Brown began his professional career as the resident director for the University of Pittsburgh’s Institute for Shipboard Education, more commonly known as the Semester at Sea Program.
Brown earned his bachelor’s degree in English from the University of California, Irvine, in 1989; a master’s in higher education and student affairs from Indiana University in 1991; and a doctorate in college student personnel administration from the University of Maryland in 1999. He completed the Harvard Graduate School of Education’s Institute for Educational Management in 2012. Brown has published numerous peer-reviewed articles on student development, as well as several book chapters.
Brown and his wife, Anne-Marie, have three children: Clara, who will be a high school junior this fall; Maddie, a junior at Bowdoin College; and Schuyler, a first-year at the University of Richmond.