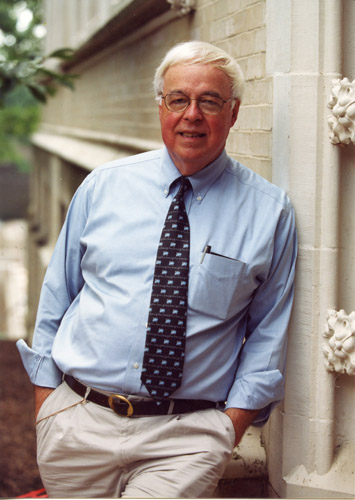 WOOSTER, Ohio – Richard Bell, the emeritus Frank Halliday Ferris Professor of Philosophy at The College of Wooster, passed away peacefully at his home in Northampton, Massachusetts, on Oct. 1. He was 78.

A professor at the College for 34 years, Bell began his teaching career in the department of religious studies in 1969 and later moved to the department of philosophy, where he held the chair from 1984 until his retirement in 2003.

Bell was recently preceded in death by his wife, Barbara Bell, who served the College as a librarian for 24 years. She passed away on July 28. The couple is survived by their children, Jonathan and Rebecca, and three grandsons.

A memorial service will be held at Westminster Presbyterian Church on Saturday, Oct. 29, at 2 p.m., and acomplete obituary may be found in The Daily Record.