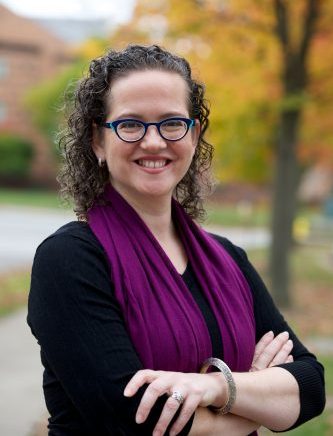 Craven began her career at Wooster in 2006 and began a three-year term as dean for faculty development in the academic affairs office this summer. Her newest book “Reproductive Losses: Challenges to LGBTQ Family-Making,” published earlier this year, explores LGBTQ people’s experiences with miscarriage, stillbirth, failed adoptions, infertility, and sterility. Her 2016 textbook with Dána-Ain Davis, “Feminist Ethnography: Thinking Through Methodologies, Challenges & Possibilities” has been renewed for a second edition, forthcoming in 2020-21. Craven received her B.A. from New College and M.A and Ph.D. from American University. 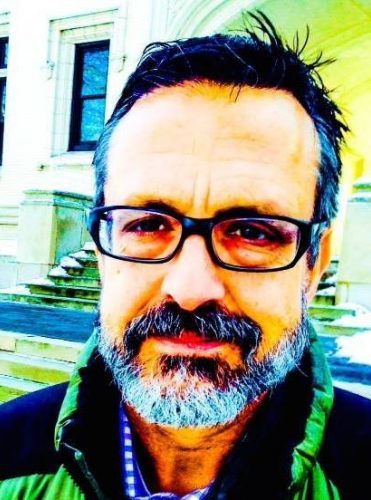 Roche, who came to Wooster in 2001, specializes in 20th century American political and regional history. He is the author of “Restructured Resistance: The Sibley Commission and the Politics of Desegregation in Georgia,” which examines the impact of the Civil Rights Movement on Georgia’s political culture and “The Conservative Frontier: Texas and the Origins of the New Right,” a study of the birth and growth of right-wing politics in the Lone Star State. His other works include “The Political Culture of the New West “and “The Conservative Sixties” (with David Farber). Roche received both his B.A. and M.A. from Georgia State University and his Ph.D. from The University of New Mexico.

Schiltz, who specializes in the history of philosophy with a particular interest in ancient philosophy, began her career at Wooster in 2003. She also teaches courses on East-West comparative philosophy and ethics as well as courses in the departments of South Asian studies, East Asian studies, and classical studies. Her most recent research focuses on the parallels between Greek philosophy and Indian philosophy. Schiltz received her B.A. from Ohio Wesleyan University and Ph.D. from Duke University. 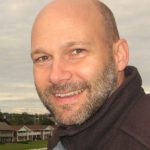 Shaya came to Wooster in 2001 and teaches courses on Europe in the 20th century, this history of news, the history of crime and punishment, the world in 1900, and historical documentary filmmaking. His research interests lie in the cultural history of France in the late 19th and early 20th century, ideas of the mass public, French anarchism, and the public execution in France. Locally, he is the founder of the Wooster Digital History Project, which explores the history of the city of Wooster with student researchers. He also serves as the director of the Melissa Schultz Nature Preserve. Shaya received his B.A., M.A., and Ph.D. from the University of Michigan.

The College of Wooster is America’s premier college for mentored undergraduate research. Wooster offers an excellent, comprehensive liberal arts education, culminating in a rigorous senior project, in which each student works one-on-one with a faculty mentor to conceive, organize and complete a significant research project on a topic of the student’s own choosing. Through this distinctive program, every Wooster student develops abilities valued by employers and graduate schools alike: independent judgment, analytical ability, creativity, project-management and time-management skills, and strong written and oral communication skills. Founded in 1866, the college enrolls approximately 2,000 students.