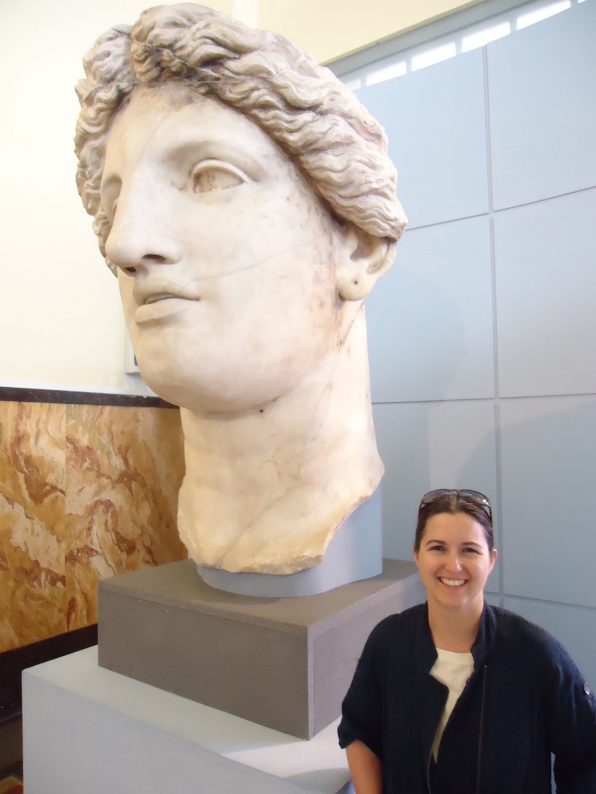 WOOSTER, Ohio — Rebecca Futo Kennedy, Associate Professor of Classics, Women’s and Gender Studies, and Environmental Studies at Denison University and Director of the Denison Museum, will present “The Ancient Roots of Modern Scientific Racism” on Thursday, Feb. 27, at The College of Wooster. The event, which is free and open to the public, will be held in Lean Lecture Room of Wishart Hall (303 E. University) at 7:30 p.m.
She will explore the myriad ways in which ancient approaches to race and ethnicity, studied in the 19th and 20th century as part of standard classically focused educations, were recreated and manipulated as a science of man to justify slavery, eugenics, and white supremacism in the U.S.
Kennedy is the author of Immigrant Women in Athens: Gender, Ethnicity, and Citizenship in the Classical City and editor of the Handbook to Identity and the Environment in the Classical and Medieval Worlds. She is a translator and editor of Race and Ethnicity in the Classical World: An Anthology of Primary Sources and editor of The Companion to the Reception of Aeschylus. She is currently writing a book on race and ethnicity in antiquity and its entanglements in modern white supremacy and is co-translating a sourcebook of ancient texts on women in ancient Greece and Rome.
Kennedy’s visit is sponsored by Eta Sigma Phi (the classical studies honorary organization), the Department of Classical Studies, the Center for Diversity and Inclusion, and the Cultural Events Committee. Additional information is available by phone (330-263-2575) or email (jshaya@wooster.edu). 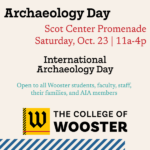