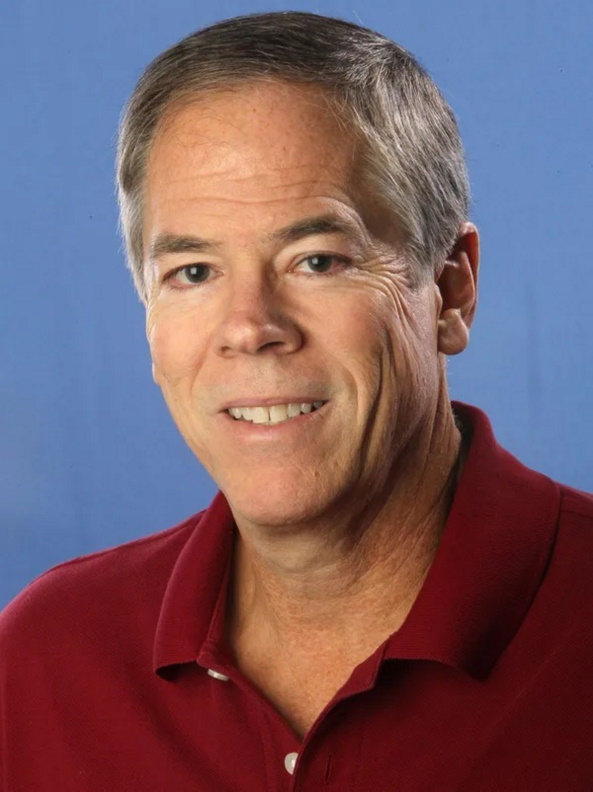 Ever since graduating from The College of Wooster, Bob Dyer ’74 has worked in Ohio journalism, a career for which he has received significant recognition and accolades. He recently retired from the Akron Beacon Journal, and credits his liberal arts education for giving him the skills for his successful career.
Dyer declared an English major at Wooster because he enjoyed reading and writing, and started working in local journalism after college. “The year after graduation I had an on-campus internship in what was then called the Office of News Services, where I wrote stories about the College for the Daily Record and for students’ hometown papers,” Dyer said. He then worked at the Daily Record for seven years and launched a short-lived weekly paper before being hired at the Akron Beacon Journal where he was for 36 years.
Though Wooster does not offer a journalism major, Dyer found the College’s liberal arts curriculum to prepare him particularly well for his jobs in the field. “I was far better served by getting a broad liberal arts education, because that enabled me to learn the terminology used in a variety of fields and gain an understanding of the basic tenets and issues in those fields,” he explained. “If you’re a journalist, you deal with a little bit of everything.”
While he started out at the Beacon Journal by working on the copy desk, editing stories and writing headlines, Dyer achieved his goal of having a writing-oriented job in a matter of months when he was hired in the features department. For the last two decades, Dyer has been a general interest columnist and occasionally done investigative pieces at the Beacon Journal. He is particularly proud of being one of the lead writers for a Beacon Journal series about race relations that won a Pulitzer Prize in 1994.
Dyer has received additional significant recognition for his work. His stories and columns won 83 regional and national awards, including Best Columnist in the Nation in 2008 and Best Columnist in Ohio 11 times. In 2015, Dyer was inducted into the Cleveland Journalism Hall of Fame. He also has written three books, including an autobiography co-written with Omar Vizquel, a Cleveland Indians baseball player, that was on the New York Times bestseller list in 2002. In his retirement, Dyer plans to continue to write nonfiction books and try a novel.
As a journalist, Dyer loved the chance to talk to people at the top of their fields and travel across the country, but he also simply loved the work itself that journalism entails, which he describes as “collecting information, synthesizing it, and trying to present it in a compelling manner.” He credits his Wooster education for giving him these skills. “Wooster taught me how to collect information, judge its legitimacy, synthesize it, and present it in a compelling fashion,” Dyer said. “In short, Wooster taught me how to think and how to write.”