Alumnus authors fourth and final book in YA series 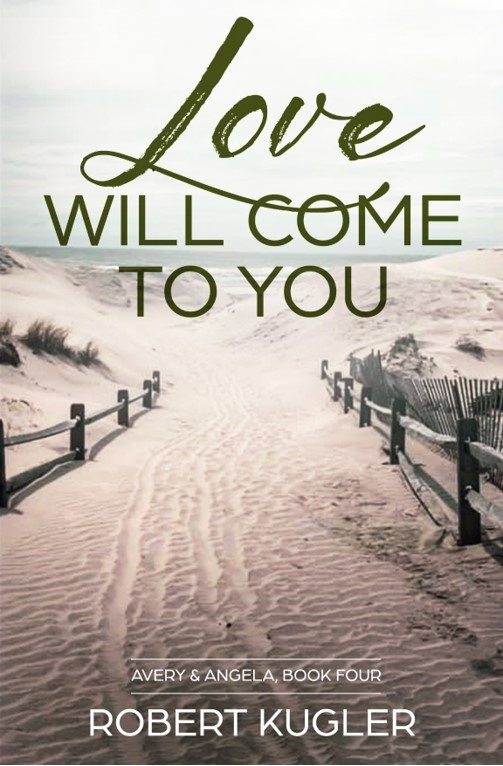 As one of many students who come to The College of Wooster undecided about what to study, Robert Kugler ’95 took classes in several subject areas before trying out Intro to Black Studies. “It changed my life,” Kugler said. “It was the first class I had taken that really got me fired up.” He declared a Black studies (now known as Africana studies) major and set his sights on becoming a teacher, eventually being hired at a New York private school after graduation and soon transitioning to an administrative role. “With some good timing and hard work, I went from teaching high school English to being the dean of students,” Kugler said. He compared the best qualities of his job with those of Wooster. “Working in this setting reminded me of the things Wooster was good at—individual engagement and maximizing the small school experience,” Kugler explained. “I was trying to take the greatest aspects of Wooster and apply them to my life as an educator and administrator.”
In many ways, Kugler’s experience with the Black studies department allowed him to think more broadly as an educator. “It was very important that in my classes, we didn’t just read texts from the voices that dominated the literature world,” he said. One example is Langston Hughes’ poem, What happens to a dream deferred? “I still had a copy from a class I took at Wooster, Literature of Black America,” Kugler noted. “It hung up in every classroom I every taught in.”
When Kugler moved with his family to Hawaii, he retired from teaching and became a stay-at-home dad. It was not long before he dove deeper into his passion for writing. “I’m a big reader and always had the thought that I’d like to write a book or novel,” Kugler said. Deciding that writing could be a career, Kugler founded his independent publishing company, Four Leaf Publishing, and in 2018, finished The Last Good Day—the first novel of what would become the Avery & Angela series. Chosen as the 2020 Virginia Author Project YA Book of the Year, this coming-of-age story follows the titular characters, two high school best friends who reckon with their relationship, identity, and future. Originally a standalone novel, Kugler started working on a different novel before deciding that Avery and Angela’s story “wasn’t quite over.” He followed up the first novel with On the Road to Here and When Only Love Remains, before wrapping up the series with Love Will Come to You, published in December 2020. Notably, the latest novel includes a global pandemic in which the main character, Avery, gets sent home from school, a relatable experience for Wooster students last spring. “It’s a flashbulb moment that has context for everyone in the world,” Kugler said. “It’s not a huge part of the story, but it’s a contemporary novel and would have been irresponsible not to consider including it.”
Kugler credits the feedback he received from his professors for improving his writing skills. “Anything I accomplished as a writer began at Wooster,” he said. “The feedback my professors took the time to give me was incredible, and my writing improved by leaps and bounds with every paper I wrote.”