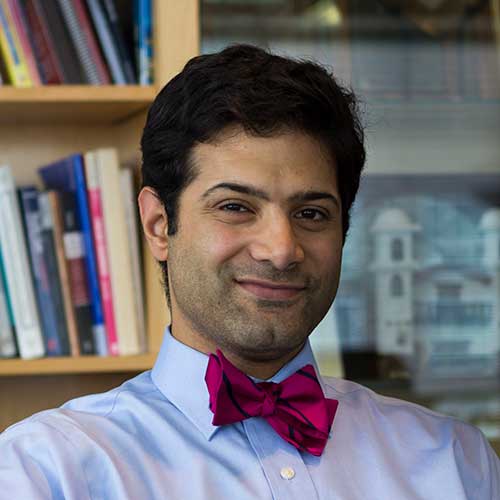 Despite being the son of two physician parents, Lakshman Swamy ’05 had no intention of pursuing medicine when he first set his sights on The College of Wooster. “I explored everything from the western classics—I took a few semesters of ancient Greek—and English, even astronomy, and I loved all of it.” At Wooster, Swamy says, he was able “to deeply explore so many facets of liberal arts education,” finding his academic passions in the process. “Wooster allowed me to make a lot of what some might call educational mistakes,” Swamy explained, “But all of those experiences were formative for me in my ability to think critically and be open to alternative perspectives.”

It was a sophomore year psychology class that finally inspired his future career in medicine. After taking Introduction to Psychology with Amy Jo Stavnezer, professor of psychology and neuroscience, Swamy “went from being interested in being a psychologist, to a psychiatric nurse, and finally a doctor.” Although Wooster didn’t offer a neuroscience major at the time, he was able to design his own, becoming one of the first neuroscience majors at the College. “At that time, I was particularly interested in an M.D. or Ph.D. pathway with neuroscience research,” Swamy said, “and Wooster was more than excellent for that, especially through the I.S. experience.” Swamy’s I.S. focused on the potential self-medicating effect of nicotine in schizophrenia. “The I.S. experience gave me so many tangible skills that I used not only immediately in my first job as a research assistant, but also throughout my medical training and fellowship in the critical appraisal of literature.”

Swamy started medical school at Wright State in Dayton, earning an MBA focused on health systems leadership through the Physician Leadership Development Program. He completed his internal medicine residency at Boston Medical Center, a chief medical residency and pulmonary and critical care medicine training at Boston Medical Center and Boston Veterans Affairs healthcare system. Swamy was in the process of finishing his medical training when the COVID-19 pandemic hit in the spring of 2020. “Those were terrifying days,” Swamy reflected, noting that he assisted in mainstream media coverage for the pandemic. “I was struck by how little people understood about what I do as an ICU doctor.” As a hobby, and “a kind of self-therapy,” he started designing a board game about the ICU. “I designed it as a cooperative game—no medical knowledge needed—and through playing as ICU doctors, you get a sense of what we do in the ICU.” 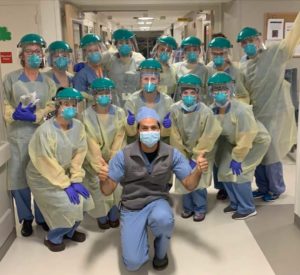 Besides owning his own company, Zentensivist Studios, the publisher of Critical Care: The Game, Swamy now works in a clinical role as an intensivist (ICU doctor) at Cambridge Health Alliance, through which he is an instructor of medicine at Harvard Medical School, and as a medical director of payment care and delivery innovation at MassHealth, Massachusetts’s Medicaid agency, through which he holds an appointment as an assistant professor, population & quantitative health sciences at the University of Massachusetts Chan Medical School. “In the ICU, I care for the sickest patients in the hospital,” Swamy explains. “That job has two parts: thinking hard about problems that rarely have an easy solution and helping patients recover as best as possible and working with patients and families to best understand what this person’s goals are and how can we guide them through what is often the most vulnerable and sick they’ve ever been.” Swamy says his work at Medicaid is very different, but equally important. “I have a hand in writing policy that impacts over two million lives in my state, especially focused on improving health equity—how can we reduce disparities; how can we ensure that people aren’t being left behind? In many ways, I get to address the structural problems that lead to patients ending up in my intensive care unit, hopefully keeping people from ever getting that sick in the first place!”

“I came to Wooster intent on being anything but a doctor!” said Swamy. “The entirety of my experience at Wooster has contributed not only to my current position, but also to who I am and how I think, lead, create, and heal. Even now, my Wooster education touches everything I do, from critical appraisal of policies and procedures at MassHealth to thinking critically about the sickest patients in the hospital as an intensivist. My time at Wooster has truly been integral to my growth at every step of the way.” 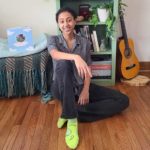 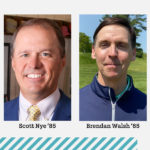 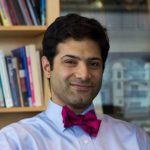