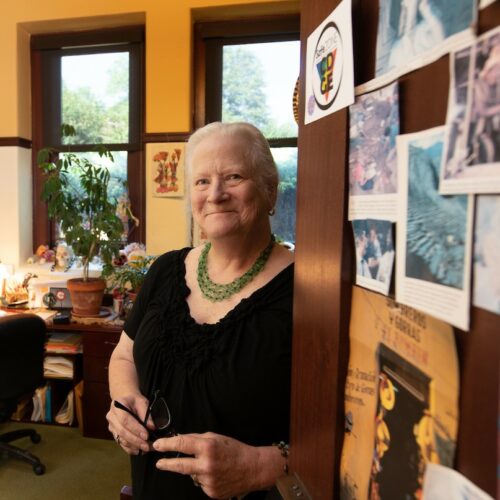 As the holiday season approaches, an article published by the History Channel discussing holiday traditions during World War II highlighted the work of Pam Frese, professor of sociology and anthropology at The College of Wooster. Frese, who is widely known for her research on holidays and traditions in the United States, spoke about the changes the nation saw in their festivities in the middle of the war.

With a number of men off to fight in the war, Frese explains that many women found themselves as heads of their household and working production jobs in factories that had previously been held by men. “While their husbands were gone, women took care of their kids, they worked, they kept things going here,” said Frese. “For those still in the United States, it was very difficult to celebrate. No matter where people were located during World War II, they were in survival mode.”

Even something as simple as lighting a Christmas tree needed to be transformed to help the war effort. “The tradition of lighting a tree at this time of year has been around for a very long time,” Frese explained. “But you couldn’t have done that in parts of the United States during the war—especially on the coasts—because there were times when you had to blackout your windows.”

Gifts were handmade rather than store-bought, women saved food rations to give them to friends, and artificial Christmas trees became more popular than natural ones. Still, those on the home front “used the holiday as a way to retain a semblance of normalcy,” as the article describes. Although celebrations had to change, they allowed for joy in the midst of war, chaos, and uncertainty. 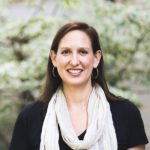 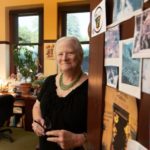