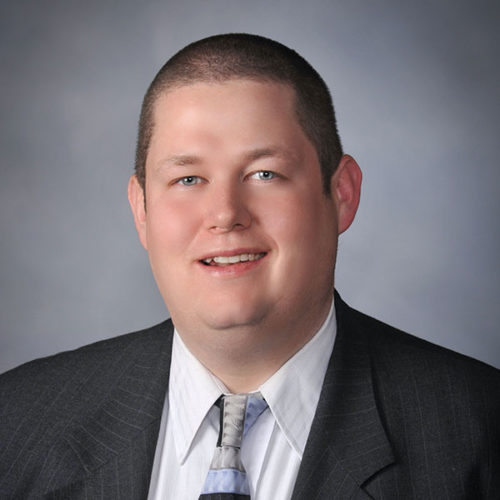 Christopher Redd, adjunct instructor of tuba and euphonium, began his tenure with The College of Wooster in the fall of 2015. Chris is also a full-time music teacher in the Dover City Schools, where he teaches band in grades 5-12, as well as teaches music theory. Chris has taught public school in the Coventry Local, Marion Local, and Dover City School Districts since he began teaching in the fall of 2003.

Chris is a proud 2003 graduate of The College of Wooster, earning his Bachelor of Music Education while studying with past National Association for Music Education (NAfME) President and College of Wooster emeritus professor Nancy Ditmer. While at Wooster, Chris wrote the pregame fanfare for the Scot Marching Band (Enter Scotland: Variations on a Theme of Pregame) which is still being performed nearly 20 years later. In his senior year at Wooster, Chris was a featured soloist with the Scot Symphonic Band and the Wooster Symphony Chamber Orchestra. Chris was a founding member of the Mercury Brass in the fall of 1999, an ensemble that still is active on campus today.

Chris earned his Master of Music Education in the summer of 2009 from The University of Akron. While at Akron, he performed in the tuba section with The University of Akron Symphonic Band under the direction of the late Robert Jorgensen. Chris holds active membership in NAfME and the Ohio Music Education Association (OMEA). Chris has chaired state committees for the OMEA Professional Development Conference, has chaired the OMEA District VIII Honor Band, and regularly participates in adjudicated events with his bands.

Chris and his wife Carey live in Dover, OH with their three children, Jackson, Allison, and Benjamin.