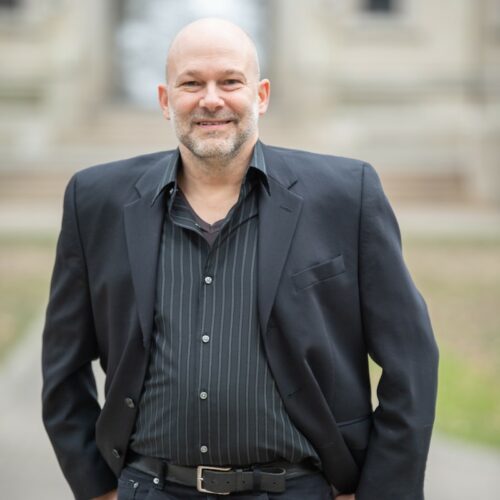 My research centers on the cultural history of France in the late nineteenth and early twentieth century. I’ve written on crime and catastrophe in the French press of the late nineteenth century, ideas of the mass public, the debates surrounding the anarchists of Paris in the 1890s, and ideals  of the press as fourth estate. I’ve also spent some time investigating the history of emotions, visual culture, early detective fiction and the anti-detective tradition, and the public execution in France. I’ve worked with students on aspects of local history, founding the Wooster Digital History Project.