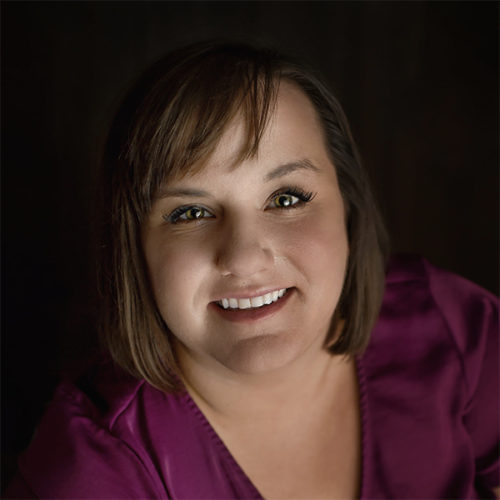 Kimberly States grew up in Medina, Ohio and received her Bachelor of Music degree in Vocal Performance from Heidelberg University. She then moved to Boston, Massachusetts and received her Master of Music degree from the New England Conservatory of Music. She has sung extensively throughout the United States and Europe including a debut at Lincoln Center. Ms. States has previously taught at Ashland University and the Akron School of the Arts while also maintaining her private studio in Medina. She is a member of the National Association of Teachers of Singing.