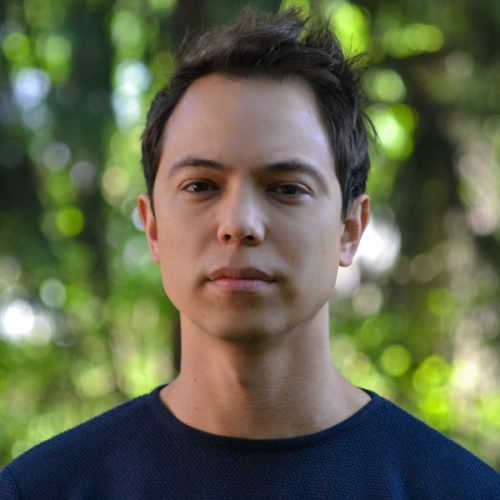 Sid works primarily on late modern and contemporary political thought, continental philosophy, and critical theory. His research interests include critiques of socialization, post-foundationalism, theories of subjectivity, and cultural critique, as well as the thought of Nietzsche, Rousseau, Foucault, and the Frankfurt School. Sid’s research has appeared or is forthcoming in the academic journals Constellations, Contemporary Political Theory, International Relations, and Philosophy & Literature.