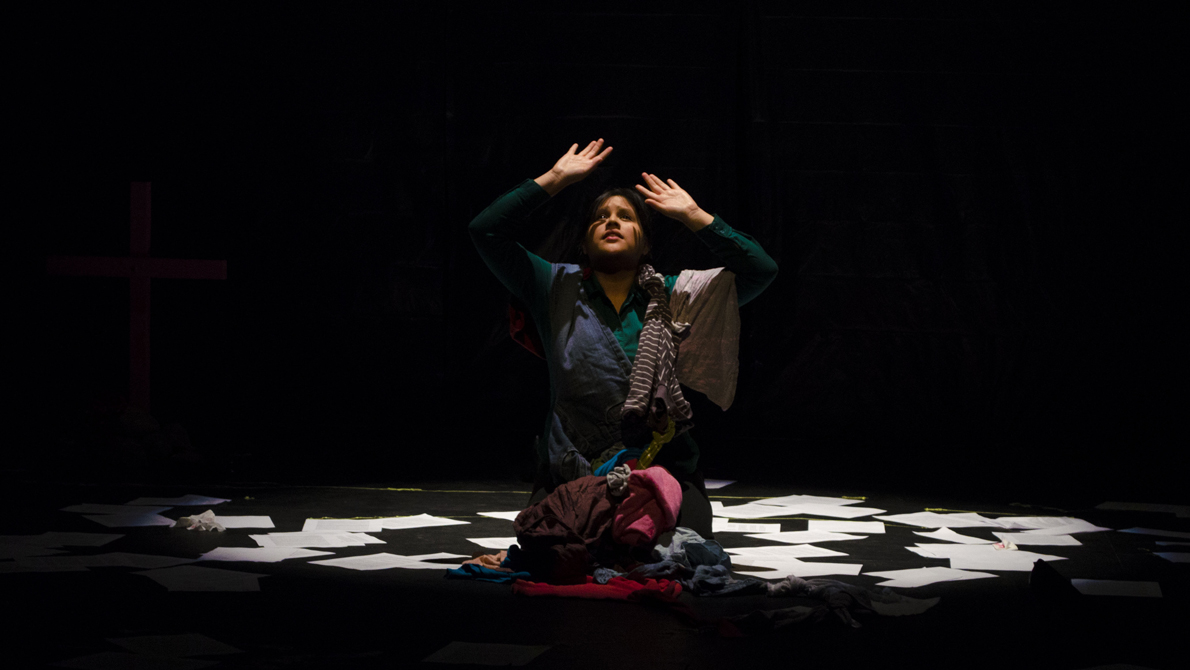 WOOSTER, Ohio — The Teatro Travieso theatre group will present “Women of Ciudad Juárez” on Monday, April 22, at 7 p.m., in Freedlander Theatre (525 E. University St.) on the campus of The College of Wooster. The performance, part of the 2019 Transnational Performance Series, is free and open to the public.

Directed and translated by Jimmy Noriega, associate professor of theatre and dance at Wooster, “Women of Ciudad Juárez” uses the theatre as a space to examine, reflect on, and speak about the femicides taking place in Juárez, Mexico. Showing multiple female perspectives of life in Juárez, from mothers and daughters, to factory workers and prostitutes, the production speaks out against all forms of violence against the female body and psyche. 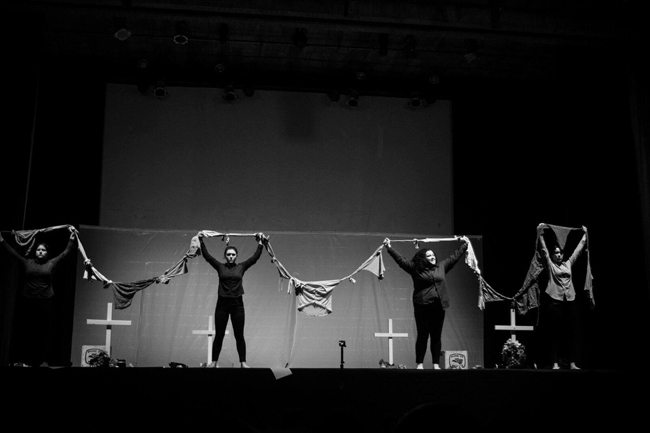 In this staging of the show, which runs approximately one hour, four actresses take on the roles of the women, their families, and the officials investigating the murders. This production, written by Cristina Michaus, is now in its sixth year of touring. It has been staged 34 times, in 17 locations in four countries (Belgium, Colombia, Canada, and across the U.S.), reaching more than 12,000 audience members.
Teatro Travieso (Troublemaker Theatre) was established in 2012 by Noriega and operates on the premise that theatre can create positive change in the world. The group has staged five original performances: “Encuentro: Peru!!,” “Women of Ciudad Juárez,” “Joto: Confessions of a Mexican Outcast,” “Trouble Down South,” and “Walking My Dream,” and is currently working on its next production, “Bound,” a movement-driven performance piece that confronts the global epidemic of sex trafficking based on fieldwork conducted in Ohio and Georgia.