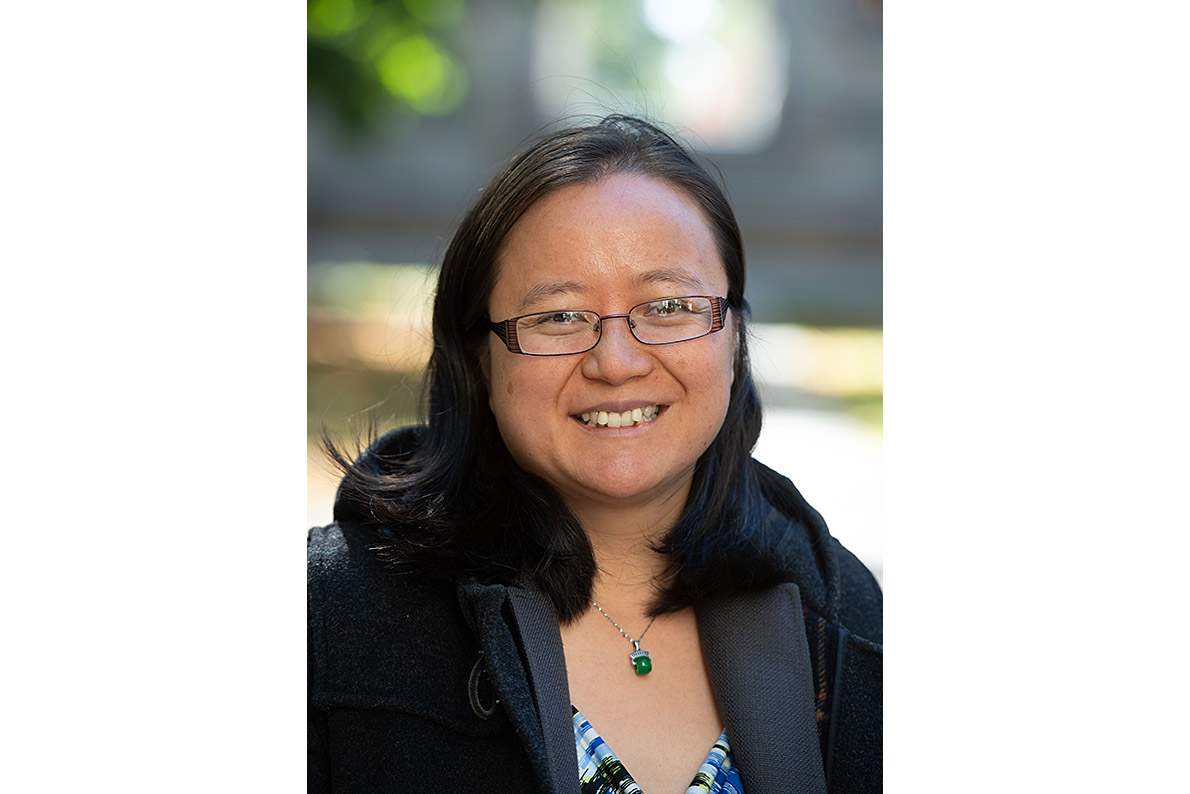 WOOSTER, Ohio – In a new book, co-edited by Ziying You, a visiting assistant professor of Chinese and East Asian studies at The College of Wooster, English language readers are introduced to the folklore research being done in China, as China Folklore Studies Today: Discourse and Practice attempts to address this knowledge gap through a series of works by young scholars from both China and the U.S. It was published by Indiana University Press.
The book, intended as an overview of interests to Chinese folklorists, includes a diverse set of topics that include both traditional areas of folklore studies in China, such as myth, folk song, and cultural heritage, as well as newer ones, like urban folklore and women’s folklore. Also noteworthy, the case studies presented focus on different geographic regions of mainland China.
In addition to co-editing the volume, Ziying contributed one of her own works, “Contested Myth, History, and Beliefs: Remaking Yao and Shun’s Stories in Hongtong, Shanxi,” which deals with the competing versions of a Confucian founding myth attached to an influential pilgrimage site.
More information about the book is available at JSTOR, a digital library for scholars, researchers, and students.