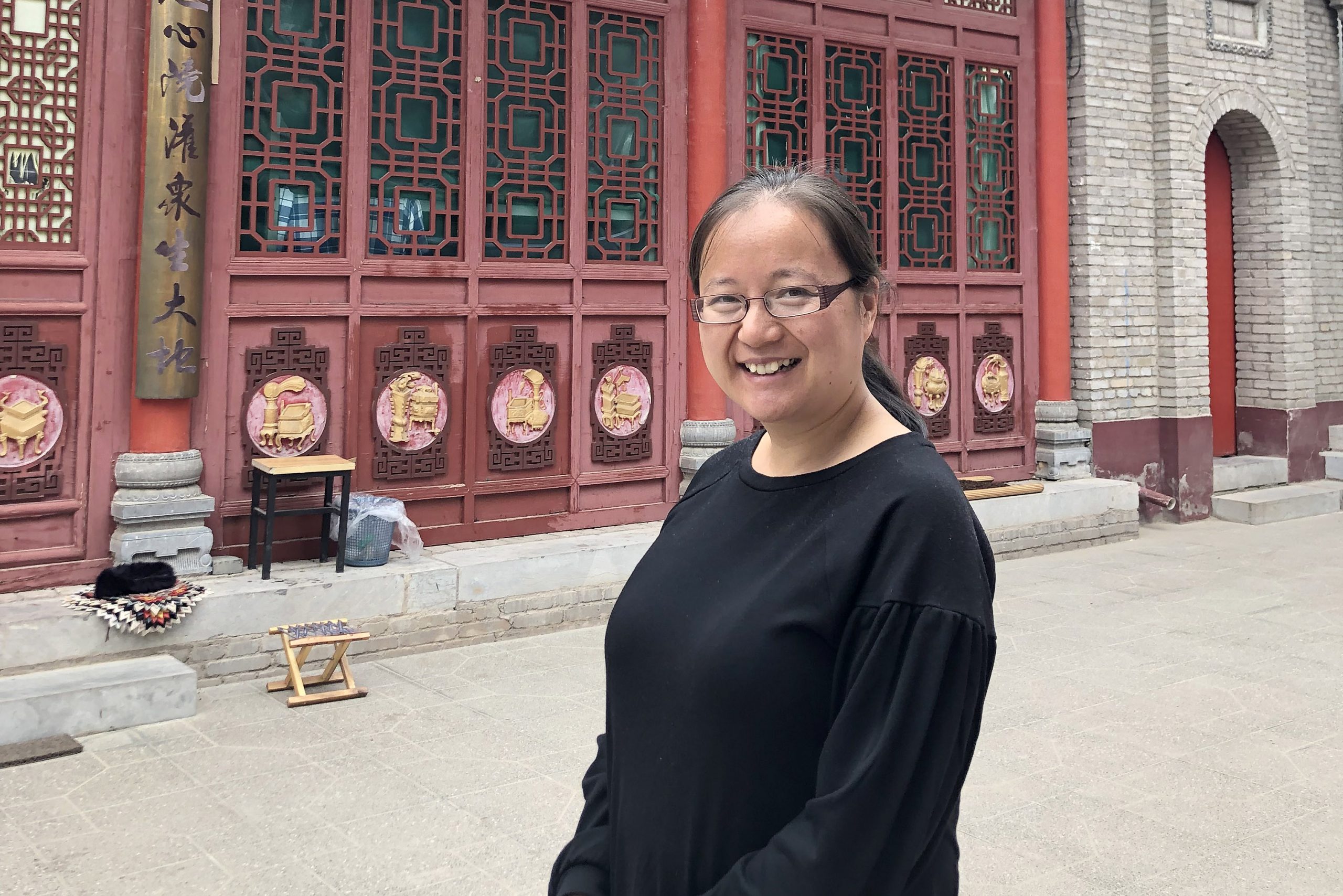 WOOSTER, Ohio – Ziying You, visiting assistant professor of Chinese and East Asian studies at The College of Wooster, explores the role of the folk literati when it comes to negotiating, defining, and maintaining local cultural heritage in a new book, “Folk Literati, Contested Tradition, and Heritage in Contemporary China.” It was published this month by Indiana University Press.
The folk literati, defined as those who are skilled in classical Chinese, knowledgeable about local traditions, and capable of representing them in writing, work to maintain cultural continuity. This concept is expressed locally through the phrase “incense is kept burning,” which serves as the subtitle of the book.
You’s research for “Folk Literati, Contested Tradition, and Heritage in Contemporary China” included intense fieldwork at small villages in Hongtong County, located in the Shanxi Province of China. Through interviews, observations, and textual analysis, she discusses the role the folk literati play in reproducing local traditions and continuing stigmatized beliefs within their community. 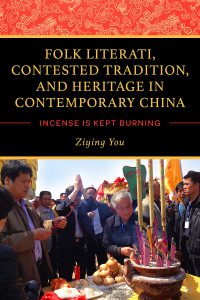 Specifically, You examines eight folk literati who have reconstructed, shifted, and negotiated local worship traditions around the ancient sage-kings Yao and Shun, rulers who exemplified virtue and wisdom and were also considered judicious leaders, and Ehuang and Nüying, who were Yao’s daughters and Shun’s two wives. She contributed how these individuals’ conflictive relationships have shaped and reflected different local beliefs, myths, legends, and history in the course of tradition preservation.
The book is receiving significant praise from You’s peers. “One of the most important and far-reaching books of folklore scholarship today,” wrote Amy Shuman, winner of the Lifetime Achievement Award at the American Folklore Society, while Mark Bender, a professor of Chinese literature at Ohio State University, noted “this groundbreaking study of folk literati, who record and document local culture outside the strictures of formal research or political agencies, has implications for recognizing the existence and value of local, grass roots intellectual agency elsewhere in China and the globe.”