News anchor serves as trustworthy source for her community during pandemic 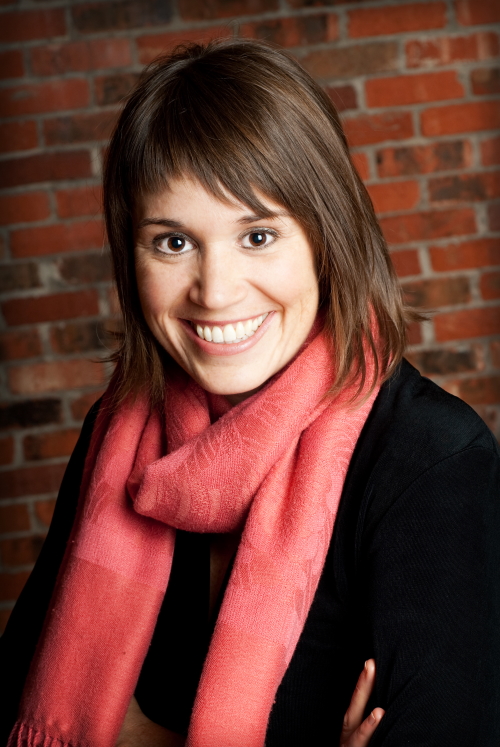 As the news anchor for the Local News Network, Wendy Graham Settle ’00 has seen firsthand how important an accurate and reliable news source is for a community, especially during the coronavirus pandemic when guidelines and updates are changing daily. Graham Settle is the person that her town of Durango, Colorado turns to for its news.

The Local News Network platform began as a response to the shrinking presence of local news sources particularly in small towns across the United States. When Graham Settle saw that the network was looking for a news anchor in her town of Durango three years ago, she immediately applied, even though she had no experience in the field. “It was a really compelling concept that I wanted to support and get behind,” she said. Graham Settle said that she has always felt like she was born to be a news anchor, even though her career initially followed a very different path.
Graham Settle was an international relations major at The College of Wooster, a decision she made primarily because she wanted the chance to study abroad for a year. She studied in China during her junior year and incorporated research from her time there into her Independent Study. “Study abroad was a life-changing experience,” Graham Settle said. “I grew up, and I was more focused. I had a different perspective.” After graduation, Graham Settle worked for large international Fortune 500 companies doing learning and development, marketing, and public relations for 20 years. She was one of tens of thousands of employees, a far different experience compared to working with her small team now at the Local News Network. What has been consistent across all of her positions, however, is the necessity for strong writing, a skill she developed at Wooster. “Every job I’ve had is all around communications, so learning how to write was such a good skill to come out of school with,” Graham Settle said.
In her job at the Local News Network, Graham Settle typically covers human interest stories about people in her community. “The news that we cover is personal interest stories, about people who are entrepreneurs doing things that are out of the box, creative, good for the environment, proactive, or resourceful,” she said. “We’re celebrating community and also tackling important issues.”
When COVID-19 started spreading through Colorado, Graham Settle’s team had to quickly shift how they worked and what they covered. “Normally we produce a few news stories a week for each location that we’re covering. The minute the virus hit our state and things started changing, we also adapted,” Graham Settle said. “I did the daily news for two months straight, every day, seven days a week.” The people of Durango turned to the Local News Network for important updates on the virus. “We were consolidating all of the breaking news into digestible chunks of information that were current. We were trying to be one place where people could get very accurate information,” Graham Settle said.
The Local News Network has also continued to report on human-interest stories throughout the pandemic. Graham Settle covered a restaurant owner who made and distributed hand sanitizer, a café that opened its doors as a rest area for truckers, high school students who delivered items to seniors, and a local emergency relief fund that redistributed donations to nonprofits working on the frontlines of the pandemic. “We put a spotlight on people working hard and creatively to better our community,” she said.
Covering the pandemic has underscored for Graham Settle how important her position is in her community as a news anchor. “I felt really honored to be the face that people could trust,” she said. “During those moments when people were grasping for news, they could trust me. I felt lucky that I could be in a role where I could make a difference.”