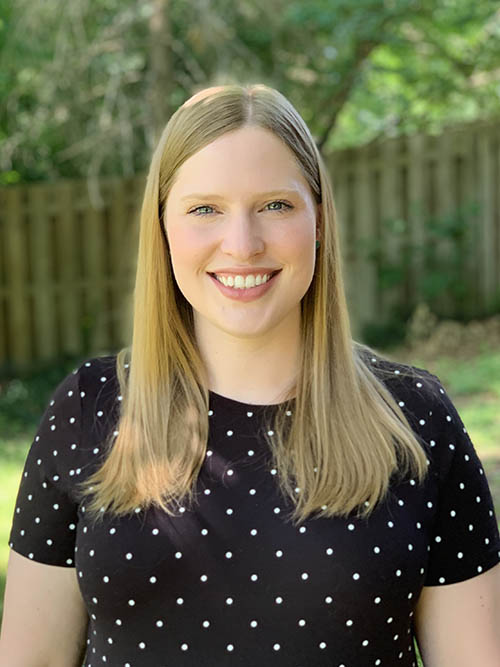 Lindsay Brainard ’10, assistant professor of philosophy at the University of Alabama at Birmingham, will present “What is Creativity?” at The College of Wooster’s annual Phi Sigma Tau lecture at 7:30 p.m. on March 25, 2021 on Teams. The lecture is presented by the Department of Philosophy and is free and open to the public at this link.

A first generation college graduate, Brainard says she became “hooked” on philosophy during her first day of day at Wooster when her philosophy professor assigned “Euthyphro,” a Socratic dialogue by Plato, in her biography on the University of Alabama’s website. “I loved philosophy then for the same reason that I love it now: philosophy invites us to think carefully and make clear arguments for the things we believe,” she adds. After completing her degree at Wooster in philosophy, Brainard earned a master’s degree at Cambridge University and her Ph.D. from the University of North Carolina at Chapel Hill in 2017. Her primary research interests are in the philosophy of science, particularly the topics of explanation, discovery, and creativity. Her recent work focuses on how computer simulations may advance the goals of science.
Phi Sigma Tau is the international honor society in philosophy. Founded in 1930 and incorporated as a nonprofit corporation in 1955, the Society now has a network of over 200 chapters throughout the U.S. and Canada, at both public and private institutions of higher learning. The purpose of Phi Sigma Tau is to encourage interest and activity among students and to promote ties between philosophy departments in accredited institutions. The College of Wooster’s Department of Philosophy has been a member of Phi Sigma Tau since March 1983. Brainard is a past president of the local chapter.

Additional information regarding the Phi Sigma Tau Lecture is available by emailing preeder@wooster.edu. 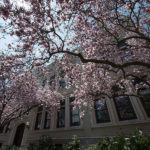