Abstract Unity in Material Diversity: An Introduction to Category Theory and a Defense of Mathematical Realism 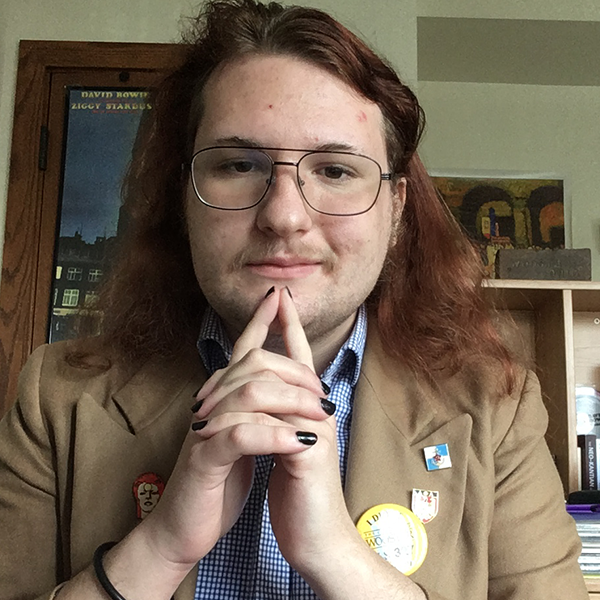 Name: Micah Phillips-Gary
Majors: Philosophy, Mathematics
Minor: German Studies
Advisors: Rob Kelvey and Garrett Thomson
This project is concerned with looking for abstract structural analogies between materially distinct areas of mathematics and regions of being. In mathematics, this is accomplished through category theory. By abstracting away from the internal structure of mathematical objects, the analogous external structural relations they have as objects of a category become visible. The various kinds of external structural relations (“morphisms”) between objects are discussed and material examples of these are given. We also discuss important theorems in category theory such as the Duality Principle, the Five Lemma for abelian categories and the Yoneda Lemma. The latter two in particular we see to result from the further abstraction of theorems in group theory (the FiveLemma for groups and Cayley’s Theorem, respectively). In philosophy, this search for structural analogies is accomplished through phenomenology. Using the methodology of Husserlian phenomenology, we are able to show how the correlative modes of being and possibilities of experiencing mathematical and empirical objects differ materially while instantiating the same abstract structures of being and experience, respectively. By not straightforwardly identifying the mode of being of mathematical and empirical objects (as traditional Platonism does), we are able to avoid epistemological problems while maintaining a genuine realism that acknowledges the existence of mathematical objects independent of consciousness in opposition to constructivist positions like those of the later Wittgenstein and the later Husserl.