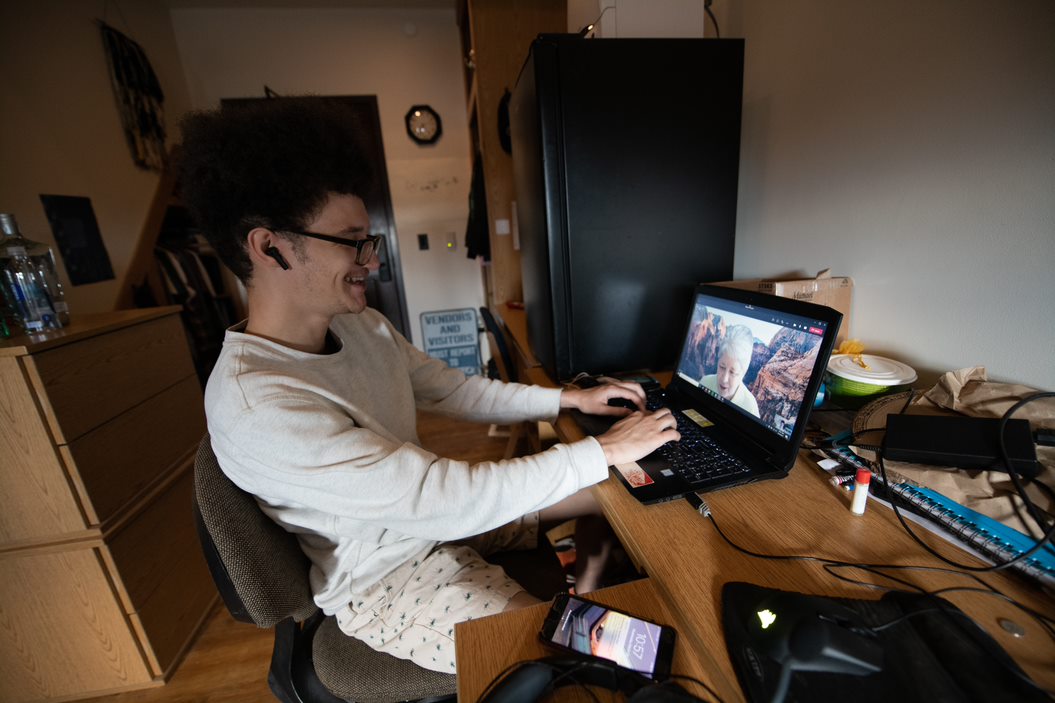 The Chronicle of Higher Education featured I.S. mentor-matchup, Shelley Judge, associate professor of Earth Sciences, and her advisee, Morgan Pedroso Curry ’21 in a feature story published this week titled: “When One-On-One Learning Can’t Be Side by Side: A close mentorship is this college’s hallmark. What happens when it has to move online?”
The article highlights Wooster’s Independent Study program and places a particular emphasis on the bonds formed between professor and student as they worked to establish a remote mentored research experience very different from their normal hands-on field experiences due to the challenges presented by the COVID-19 pandemic in the past year.
A few noteworthy highlights from the article which chronicled their weekly meetings and work process include:
“Each week, Pedroso Curry met with Judge through the videoconferencing platform Microsoft Teams. The thesis would have to follow a specific format, and Judge broke it up into smaller pieces for Pedroso Curry to work on. Each week, they would revise the last piece he had written and start on the next one. Between meetings, he would hole up in the dorm room he shared with two friends and write.”
“Pedroso Curry tends to be a bit reserved in their meetings, so Judge has a habit of making goofy asides to draw him out. ‘Look at us, doing some science!’ she remarked after a successful calculation. If he responds to Judge’s silliness, even slightly, she knows that he’s with her, that they can keep going. If he doesn’t, something’s wrong. Without a webcam, Judge couldn’t see if Pedroso Curry was smiling. But by this point in the semester, she could hear it in his voice. Eventually, if something bothered Pedroso Curry, he would just tell her.”
“After going back and forth polishing his paper, they agreed in early March, just a couple of days after the target date he had set for himself, that his project was done. They had a rare in-person meeting, sitting at separate tables in a geology classroom so that Judge could be with Pedroso Curry as he emailed an official PDF of his thesis. Later, he got his button: Number 32.”
“In the end, a lot of things went right this year. The creative adjustments she’d made because of the pandemic, Judge thought, had made her a better teacher. She was proud of Pedroso Curry, who showed up ready to work week after week and got his project done. He had shown her a lot of resilience.”
The full article is available on The Chronicle’s website here (note: The Chronicle requires a subscription to view). 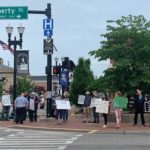 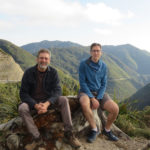