The College of Wooster Class of 2025 hails from 41 states, 43 countries 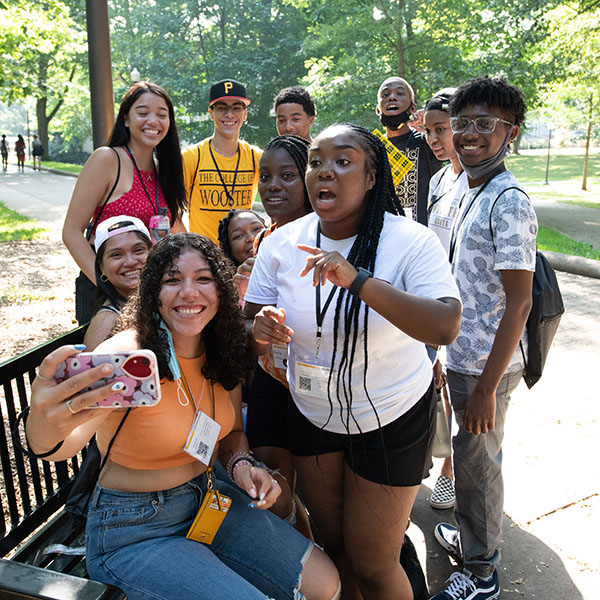 The Class of 2025 is the largest first-year class at The College of Wooster in over a decade. The students represent a wide variety of places and backgrounds, are mostly still undecided about a major, but are decidedly on campus and ready to start their journeys as Fighting Scots.

Wooster has 584 first-year students this year, representing 41 U.S. states and the District of Columbia and 43 countries. All but a few Wooster students have fully returned to campus, with 15 international students in the Class of 2025 making travel plans to arrive on campus for the spring semester. The geographic diversity of the college’s overall student population grew again this year, too, with students from 48 states and 68 countries now on campus. Ohio students are a big part of the Class of 2025, too, making up 31 percent of the class.

Many first-year students, like those in Class of 2024, made connections at Wooster and learned about all the college has to offer after taking advantage of virtual admissions events and modified in-person campus tours when COVID-19 restrictions limited the ways in which high school students could explore colleges.

Members of the Class of 2025 received admission from among 6,600 applicants from 95 countries and all 50 states.  “Wooster received a record number of applications, and we are incredibly excited to welcome our newest class of Scots who will enrich our campus with their varied talents, identities and interests,” said Jennifer Winge, vice president for enrollment.  “They are musicians, scientists, entrepreneurs, athletes, and activists (just a few of their fortes!).  After the first week of classes, Wooster professors were already sharing that our new students are actively contributing to class discussions and excited to engage in research.”

Wooster, a liberal arts college known for its emphasis on undergraduate research, offers more than 100 areas of study and a number of academic pathways that allow students to customize their course schedules to fit their interests. That seemed to appeal to members of the Class of 2025, who have expressed interest in a wide variety of fields of study already. The most popular area of study for incoming students is psychology, but almost as many students say they are undecided on a major. Pre-med, business economics, biology, computer science, and political science are listed most often as areas of interest among first-year students. 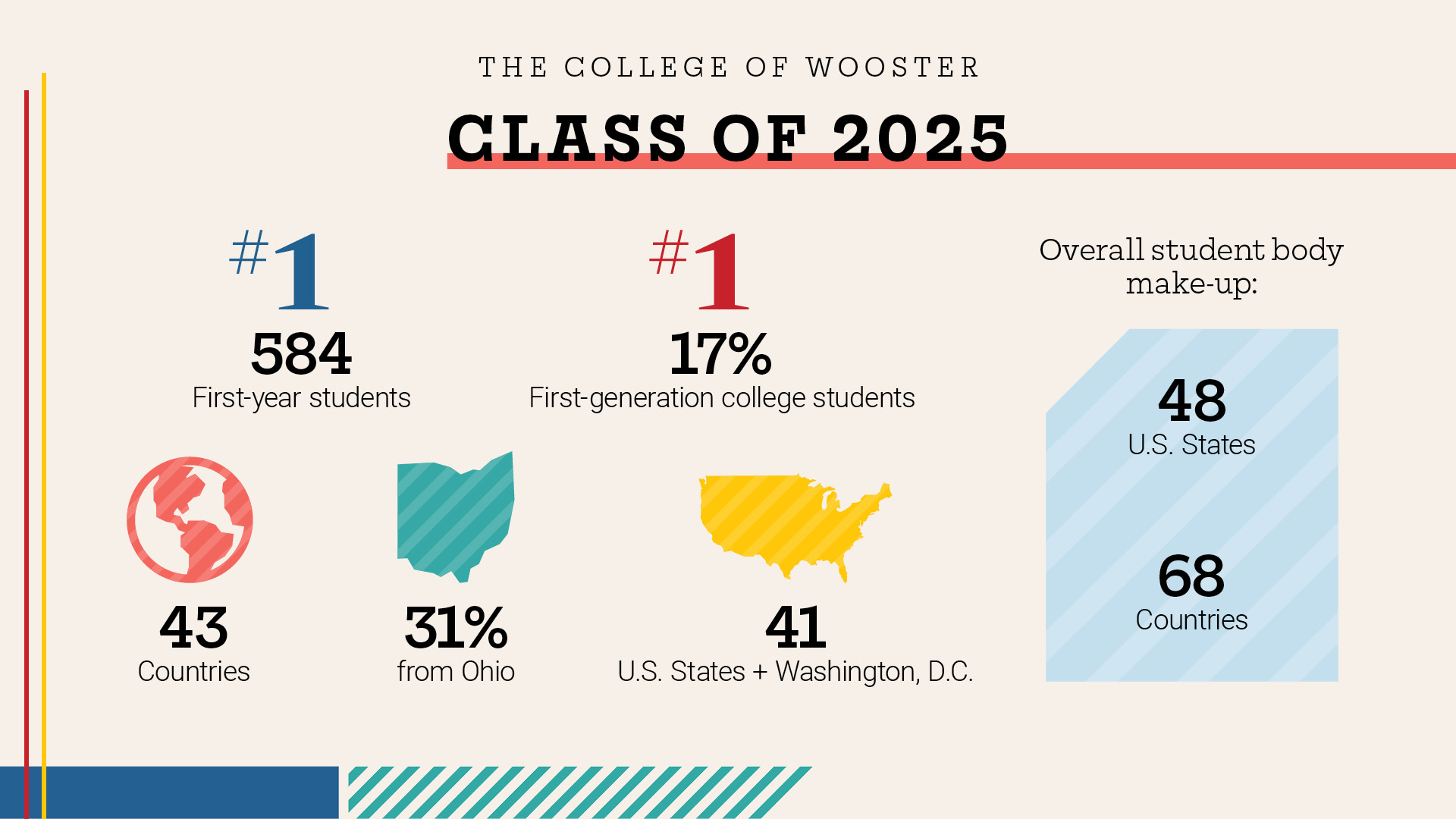 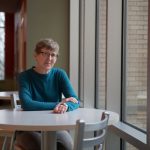 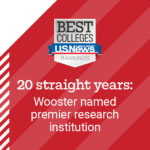 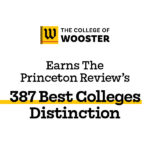