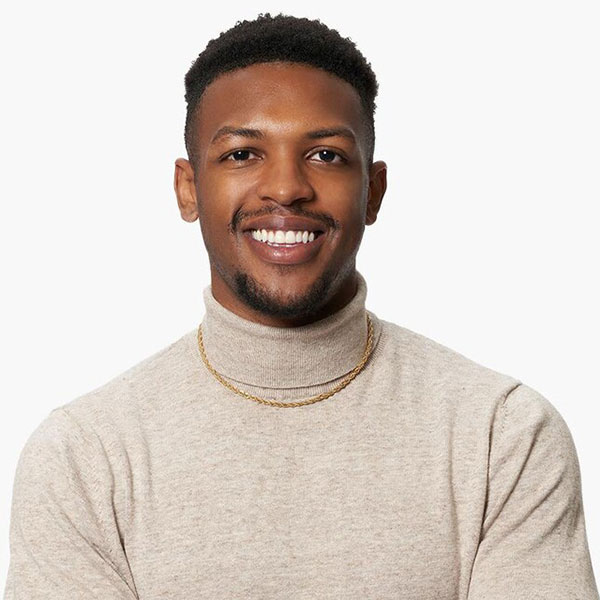 Spencer Williams ’18, a fan favorite during his days on The College of Wooster men’s basketball team, is now aiming to win the heart of Michelle Young, as the former Fighting Scot standout guard is a contestant on this fall’s season of The Bachelorette, which premiered on ABC at 8 p.m. ET on Tuesday, October 19.

On the show, the contestants interact with Young, and she presents a rose to each man she wishes to remain on the show. Interactions can include group dates, one-on-one dates, and other activities. Those who do not receive a rose at a rose ceremony are eliminated. Additionally, in the early parts of the season contestants who do not get a rose during a one-on-one date are eliminated. For the final selection, one of two male suitors proposes to the bachelorette, and she can either accept or decline.

Williams, a 2018 alumnus, did his part to help Wooster maintain its status as the winningest NCAA Div. III men’s basketball team of the 2000s. During his career, Wooster went 90-30, made four appearances in the NCAA Div. III Tournament, won a North Coast Athletic Conference title, and won at least 20 games each year. Individually, Williams collected two all-region certificates from D3hoops.com and was a three-time all-conference performer. Upon graduation, Williams was seventh on the storied program’s all-time scoring list at 1,644 points, and he’s in the program’s top-15 all-time in career field goals, three-pointers, and free throws. 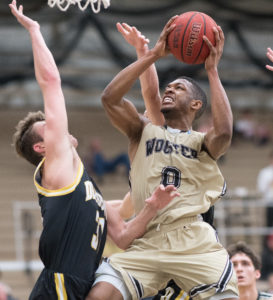 After earning a political science degree at Wooster, Williams was selected as a coveted Sport Changes Life Victory Scholar. That enabled Williams to live in Ireland, pursue a master’s degree, and raise the aspirations of local youth. While in Ireland, Williams earned a master’s in governance, compliance, and data protection in financial services at Letterkenny Institute of Technology, played professional basketball with LYIT Donegal Basketball Club, and was a legal and compliance intern at Prudential, Pramerica.

Professionally, Williams is a financial crimes analyst at Key Bank in Cleveland, and he’s a youth basketball trainer.

Of note, Young played basketball at Div. I Bradley University from 2011-15, scoring 1,062 points during her career. She led the Braves in scoring as a junior and senior.