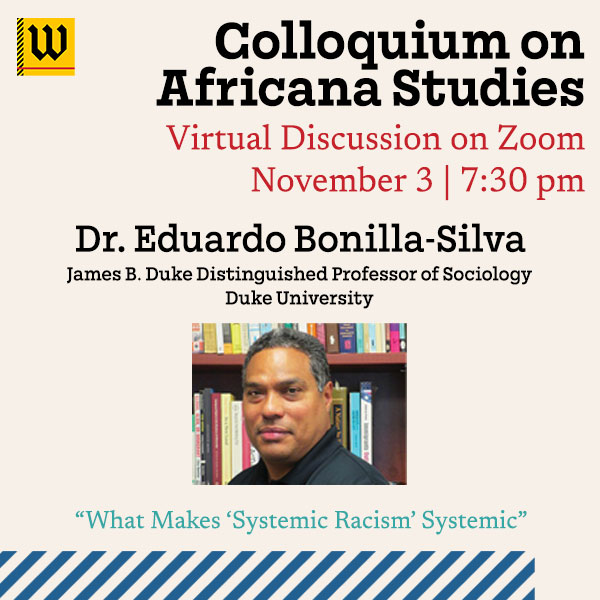 The Department of Africana Studies and the Office of the Provost at The College of Wooster are conducting a Colloquium of Africana Studies that will feature discussions led by three scholars on three separate November occasions that draw attention to the vitality and complexity of the interdisciplinary work being done in Africana Studies.

The first of these discussions will take place on Wednesday, Nov. 3 from 7:30-9 p.m. in a virtual setting over Zoom.

The first speaker will be Dr. Eduardo Bonilla-Silva, the James B. Duke Distinguished Professor of Sociology at Duke University where he has been on the faculty since 2005. The topic for the evening is “What Makes ‘Systemic Racism’ Systemic.”

The other dates for the Colloquium are Nov. 9 and Nov. 30.

In 2021, Bonilla-Silva received the W.E.B. Du Bois Career of Distinguished Scholarship Award given by the American Sociological Association to “scholars who have shown outstanding commitment to the profession of sociology and whose cumulative work has contributed in important ways to the advancement of the discipline.”

Bonilla-Silva has published five books, namely, White Supremacy and Racism in the Post-Civil Rights Era, which was the co-winner of the 2002 Oliver Cox Award given by the American Sociological Association, Racism Without Racists: Color-Blind Racism and the Persistence of Racial Inequality in America (2004 and 2015 Choice Award), White Out: The Continuing Significance of Racism (with Ashley Doane), in 2008 White Logic, White Methods: Racism and Methodology (with Tukufu Zuberi and also the co-winner of the 2009 Oliver Cox Award), and in 2011, State of White Supremacy: Racism, Governance, and the United States (with Moon Kie Jung and João H. Costa Vargas). 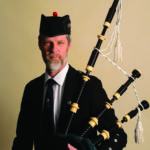 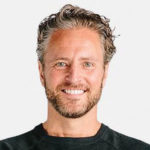 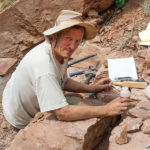