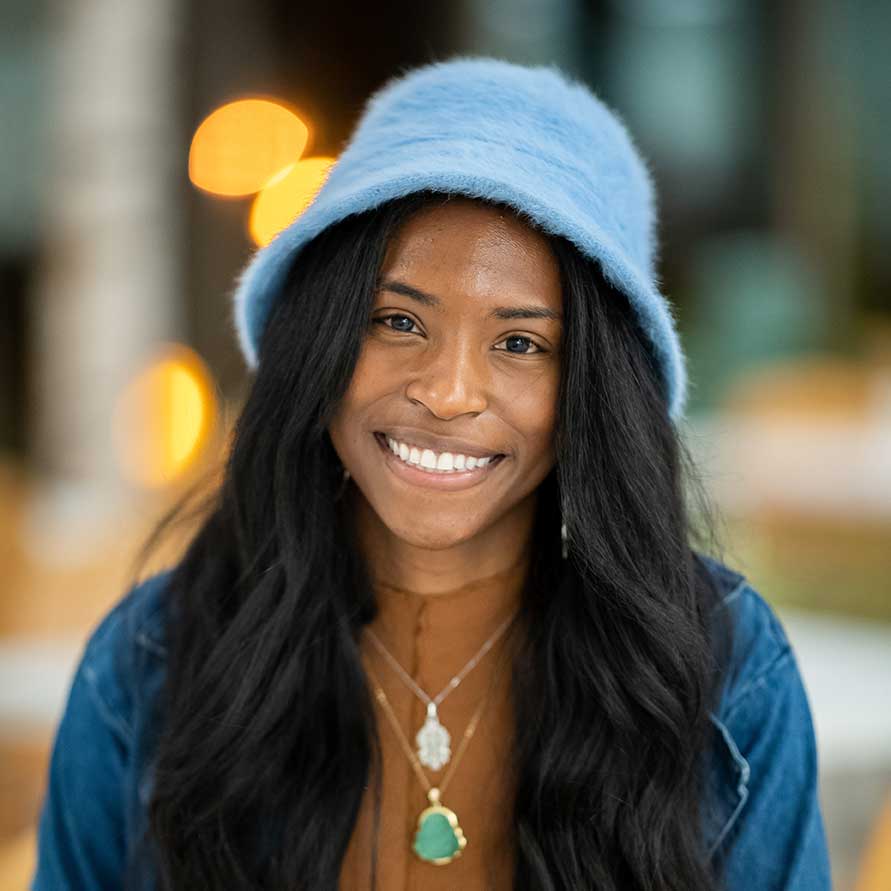 On Nov. 15, The College of Wooster hosted alumna Chelsea “Sarae” Addison ’14 for a presentation on her experience as a student and after graduation. She also spoke about her book Savannah’s Savings Jar, which champions financial literacy for children. With a focus on the culture shock she experienced, Addison spoke on the transition from high school to college life and her winding path of discovering a major. She took classes in many departments, from Spanish to biology, but eventually became a communication sciences and disorders major. As she spoke about this journey, she repeated the phrases “don’t be afraid to change course” and “lean into your interests.” These two phrases became the foundation for her mindset after graduation as well, especially a few years later when she wrote her first book.

After a spontaneous meeting with the organization Teach for America, Addison became a teacher. She applied the knowledge from her classes at Wooster in child development, education, and speech, every day in the classroom. However, as she “leaned into her interests,” Addison realized she wanted to improve the education system at the government level. She ran for school board, while still teaching, and was elected to University City school board.

Addison is now a Ph.D. candidate for a “Education, Policy, and Equity” program, where she still applies the skills she learned in the Independent Study process. She also owns a publishing business and has published a book teaching children financial literacy. Addison encouraged the audience of the presentation to see how their major could be used in many ways and to never be afraid of changing course. She also encouraged everyone to network while in college, sharing a story about a friend from Wooster purchasing over 400 copies of her book for a school. 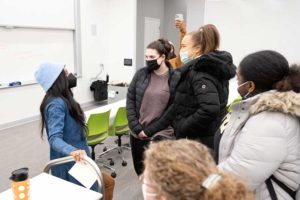 The main lesson Addison left the audience was to ask themselves, “who are you now?”, “where do you see yourself in the future”, and “do you believe you can get there?” For Addison, however, it was never if she could get there, but instead how, and this mentality helped her discover her passions and complete her goals.