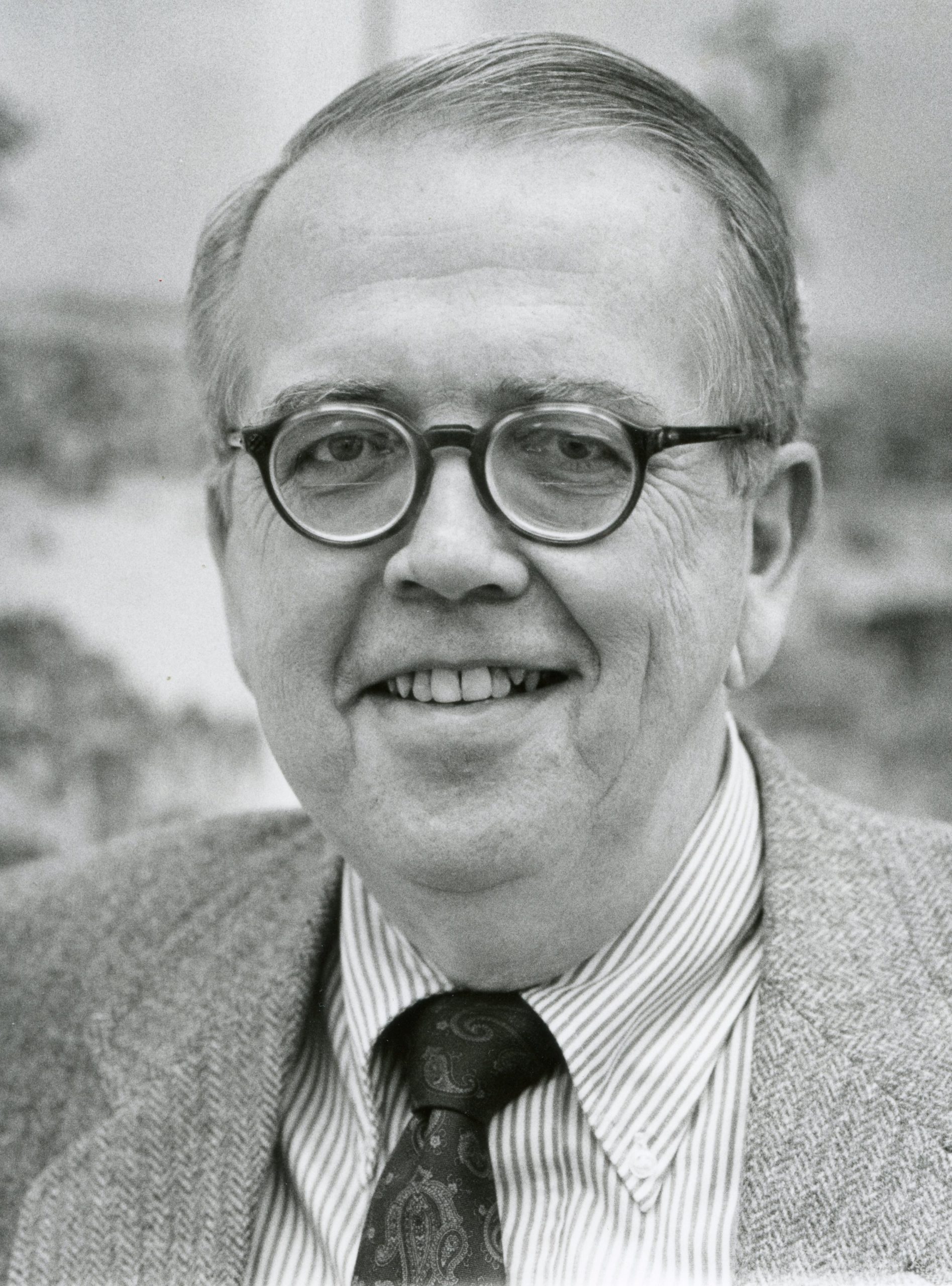 While at Wooster, he enjoyed several sabbaticals in London. He is the author of three books, including The Riverside Gardens of Thomas More’s London, published in 2005 by Yale University Press and illustrated by his friend and Wooster colleague, George Olson, Professor of Art Emeritus.

Paul received his Bachelor’s of Arts from St. Olaf College in 1955, a master’s from the University of Iowa in 1956, and a Ph.D. from Washington University in St. Louis in 1964. He taught at Valparaiso University in Indiana (where he met and subsequently married Lou Cramblett Christianson, who passed away in 1993) and at his alma mater, St. Olaf, before joining the English faculty of The College of Wooster in 1963. He retired from Wooster in 1997.

Paul is survived by his sister, Eileen Christianson Bianchi, a niece and a nephew, as well as by a host of friends.

He was an inspired and inspiring teacher. He also had a gift for friendship, and even after relocating to California from Wooster, he kept in touch with friends throughout the country and around the world.