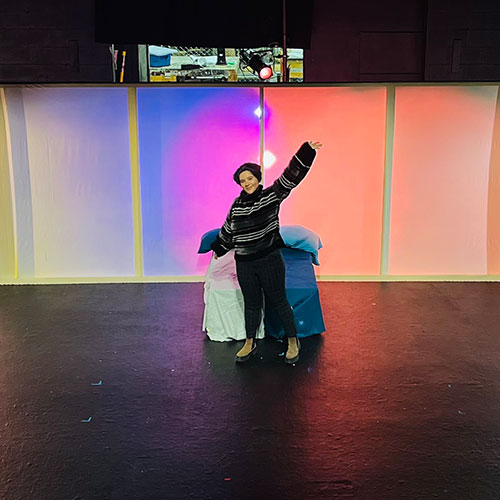 The College of Wooster’s Department of Theatre and Dance will present Third World, written and directed by senior Victoria Silva ’23 on Oct. 28 and 29 at 7:30 p.m. at the Shoolroy Theatre, located within the Freedlander Theatre building (329 E. University Street).

Third World follows the story of two young women, Mirella Choque and Nyla DeMartino, as they write letters to one another for a school project. Mirella, a Quechua Bolivian from La Paz, is skeptical of America and its governmental practices, while Nyla, an American from Maryland, is unsure if she can understand Mirella and her world view. As the two get to know each other, they work to figure out what it means to call a nation a “third world country,” and whether it is really Bolivia that deserves such a moniker.

Silva, a political science and theatre and dance major, wrote and directed this play as part of her senior Independent Study project. Silva stated that she wants to change how political issues are presented to audiences and make politics more approachable and accessible.

“Usually when we hear politics a lot of the time people are turned away, but I want people to enjoy a show and visual experience so they can come away thinking about the topics in a new and engaging light,” said Silva.

The production will last approximately 30 minutes and is free and open to the public. For the safety of the audience, cast, and crew, masks will be required for everyone attending the performance.

Additional information and ticket reservations are available by visiting the box office in Freedlander Theatre from 9 a.m. to 5 p.m., calling the box office at 330-263-2241, or by going to wooster.edu/tickets. 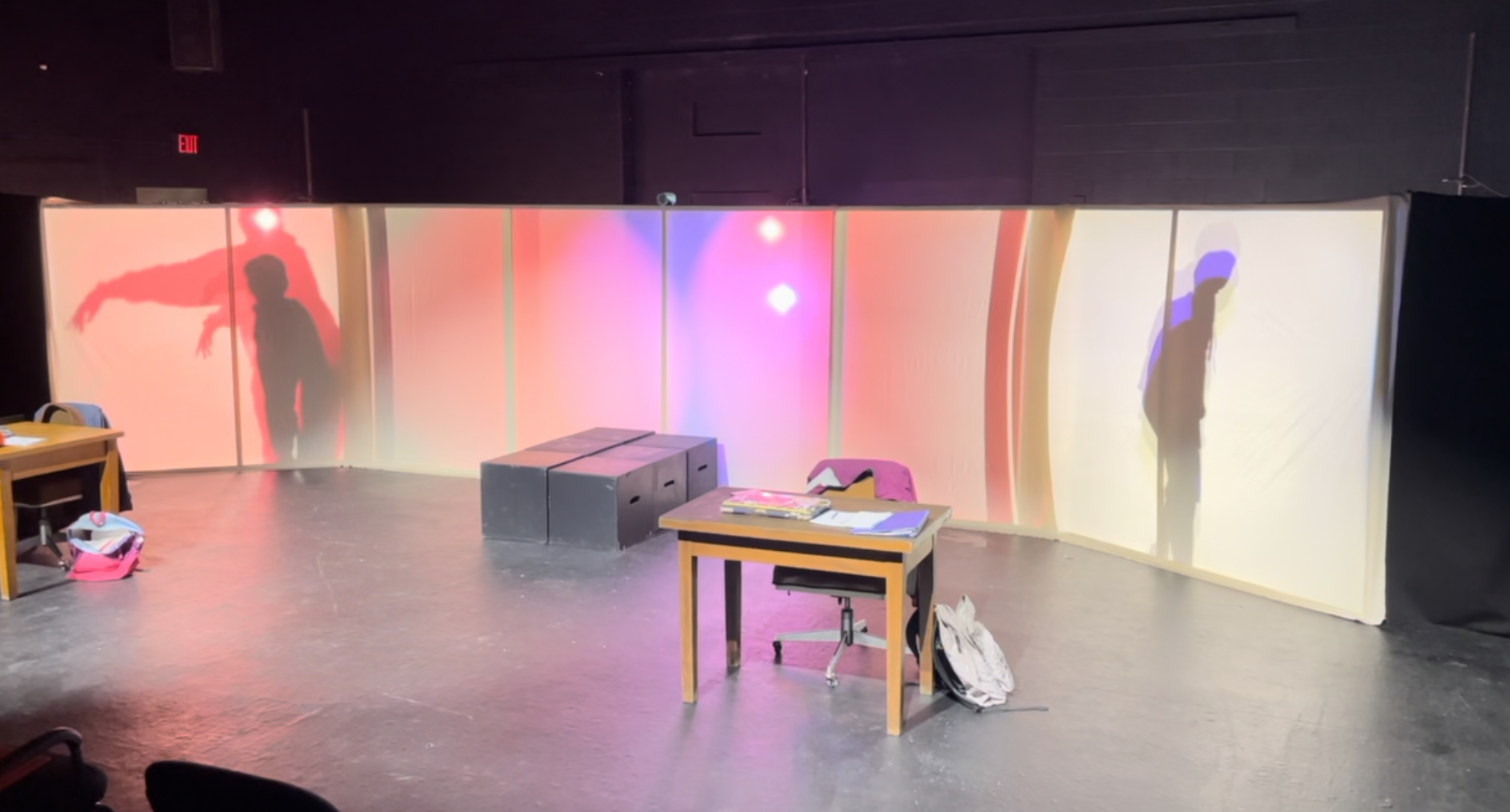 Photo 2: The set of Third World. Photo by Victoria Silva