What do graduates in comparative literature from The College of Wooster do after graduation?

The study of comparative literature helps students develop clear thinking, leads them to analyze texts with greater theoretical sophistication, and teaches them to value cultural diversity. One recent graduate went on to Harvard Law School. Another is studying English litera­ture at Northwestern University. A large percentage of Wooster graduates go on to graduate and professional schools and most are accepted to their first choice. Comparative literature majors are among those going on to law school, graduate school, and on to careers in education, business, and more.

Comparative Literature at The College of Wooster

Wooster is one of a handful of liberal arts colleges where a student may study comparative literature as an undergraduate. They study literature across national cultures, develop competence in at least one for­eign language, and become familiar with the different theoretical approaches to the study of literature.

A strong emphasis on theory, unusual at the undergraduate level, provides an excellent foundation for graduate study. It’s an interdepartmental program that includes both explicitly comparative courses and courses that focus on particular national literatures, both in the original language and in translation. Each major’s specific program is formulated in consultation with a faculty advisor. All students at The College of Wooster complete at least two semesters of independent study under the guidance of a faculty mentor and their research forms the basis of a thesis delivered in spring of each student’s senior year. 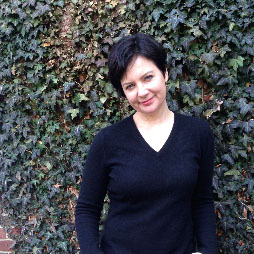 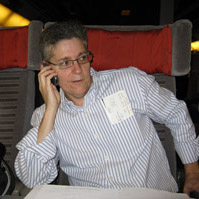 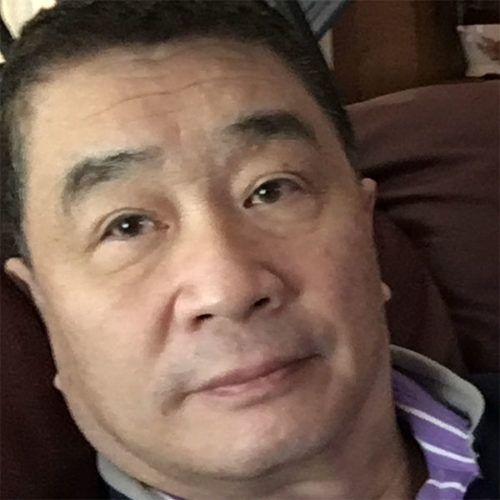 The major in Comparative Literature consists of fifteen courses, including both 401 and a two-semester Independent Study Thesis (451 and 452).

The student’s specific program will be formulated in consultation with her or his advisor and the chairperson of the Comparative Literature Program, who will seek the required approval of the Curriculum Committee for Comparative Literature. Approval should be requested by or before the first semester of the junior year.

A minor in comparative literature requires completion of six courses from a list that includes literature courses in English, German, Spanish, French, and Chinese, and courses that focus on mythology and ancient texts.

All students at The College of Wooster complete at least two semesters of independent study under the guidance of a faculty mentor. The research topic is chosen by the student and the work culminates in a thesis delivered in spring of each student’s senior year.