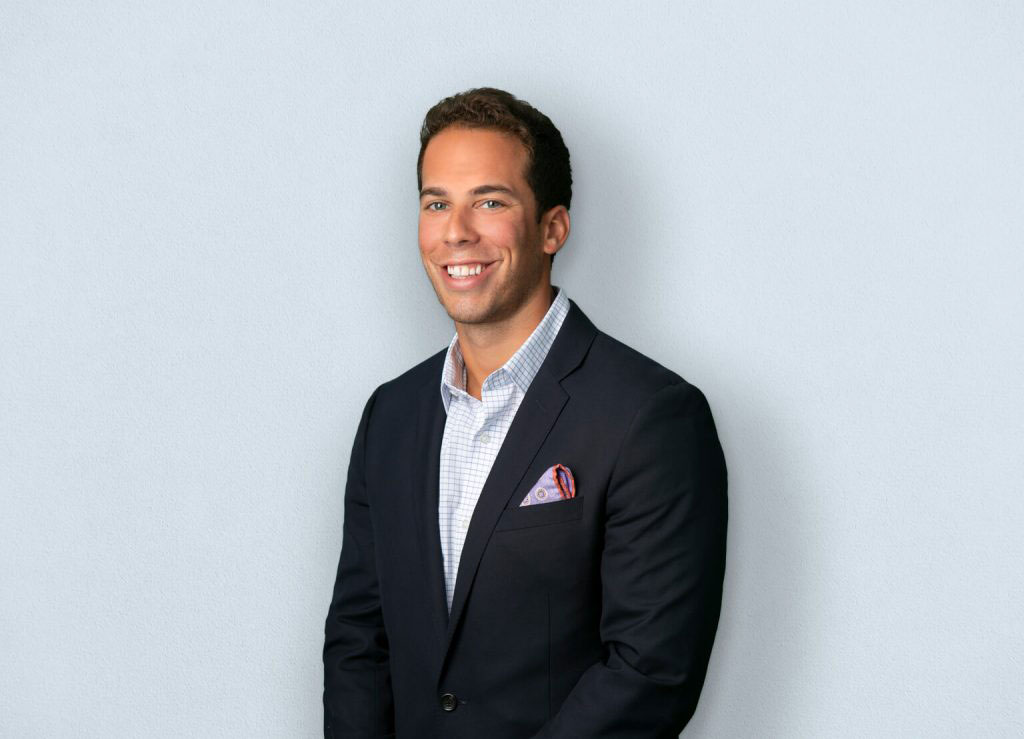 Aaron Levy ’16 came to The College of Wooster with an interest in renewable energy and left with a passion. As a political science major and environmental studies minor, he found he could “draw from the spectrum of disciplines that cross with the environmental sciences—economics, politics, biology, physics—and apply them to renewables.”
Today, Levy works as a co-founder of a renewable energy technology development company named GenH (Generation Hydro). The company develops a system to electrify non-powered dams without construction. His path to his current position started with an internship at V Squared Wind following graduation. V Squared Wind works on developing modular and mobile wind energy systems for the U.S. Department of Defense. Brought on full-time shortly after, Levy became part of the core team that later explored the hydropower sector and “determined a fundamental flaw in current small-hydropower projects/technologies: construction and resource variation.” He explained that the construction and civil works required for dammed hydropower installations makes it difficult for projects to be economically viable, especially for smaller dams under 30 feet. Levy and his team also identified resource variation as a fundamental inhibitor for economically and environmentally viable hydropower projects. He explained that “once a hydropower project is installed, the project’s economics are at risk to a potentially degrading flow-rate. If this happens, projects face low productivity and have difficulty making adequate returns to pay down the project costs and make revenue.” Realizing these flaws and learning from the V Squared Wind experience, Levy and four other co-workers created their company, GenH.
Levy is reminded daily of his time at Wooster and specifically of presentations that he gave in a class called Environmental Entrepreneurship. He finds himself giving similar presentations, “only now, the presentations are to partners and investors, and are on technology that my team and I designed.” Levy emphasized an appreciation for the environmental studies program for its focus on engagement with peers and professors as well as presentations. He specifically mentioned Matt Mariola, associate professor of environmental studies, and the way that he “has a great emphasis in classes on learning through experience.” One of the experiences that was the most influential for Levy was a trip to meet and study farmers involved in the local farm-to-table economy, as it really helped to shape his post-graduate path. “Professor Mariola and I keep in touch and he said to me ‘after three years of classes with me, I bet you couldn’t name five papers that you wrote for me, but that you could name five trips we went on and five presentations you gave,’ and I am grateful that that is the truth,” said Levy.
Wooster allowed Levy to cater all his classes to his passions and interests. “In every one of my political science courses I was able to research and write on environmental policy,” he said. His ability to tailor his degree to the intersection of environmental studies and political science has aided him as “you really need to understand the policy landscape to do well” in his profession.
For Levy, his “biggest take away from Wooster is simply the research, public speaking, and communication,” he said. “I conduct a lot of business development initiatives, which require diligent research and clarity in writing,” which he is thankful that Wooster provided him the ability to do well.

Identify opportunities and solutions that have value, then communicate that value to others