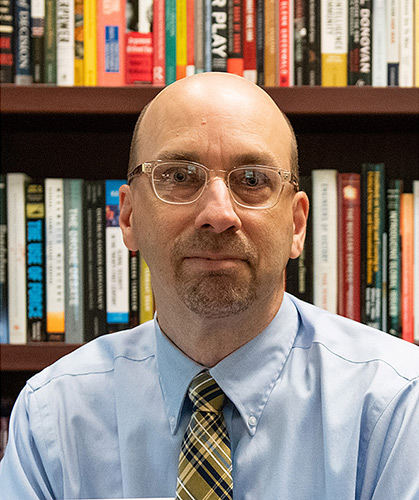 WOOSTER, Ohio – A new book, co-authored by Jeffrey Lantis of The College of Wooster, focuses how factions at the ideological extremes within political parties, such as the Tea Party, the Freedom Caucus, and liberal Progressives are influencing the contemporary debate over U.S. foreign policy. The Battle for U.S. Foreign Policy: Congress, Parties, and Factions in the 21st Century, was published recently by Palgrave. Lantis is a professor of political science and global and international studies at Wooster.

Lantis and co-author Patrick Homan of Dominican (Ill.) University examine in-depth how factions have emerged as powerful influencers in today’s polarized political atmosphere, one that sees Americans becoming increasingly sharply divided. They develop a theory of minority influence and apply it to foreign policy development during President Trump and President Obama’s administrations.

In referencing this book release, Lantis said, “I really enjoyed working on this project. The Battle for U.S. Foreign Policy captures the spirt of debates that are playing out right now in the presidential election cycle, as well as contemporary debates about responses to challenges like the COVID-19 pandemic. Our theory of minority influence sheds light on how persuasion and problem-definition can dramatically change the scope of policy debates.”

This book builds upon Lantis’ previous research and work, which focuses on international security, norms, strategic culture, nuclear nonproliferation, and foreign policy analysis. He has published 10 books and dozens of articles on these topics, and as a faculty member, is recognized for his commitment to active teaching and learning. 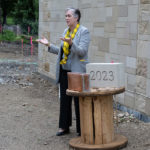 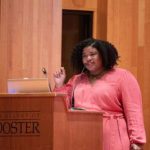 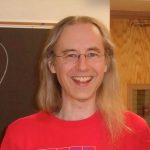