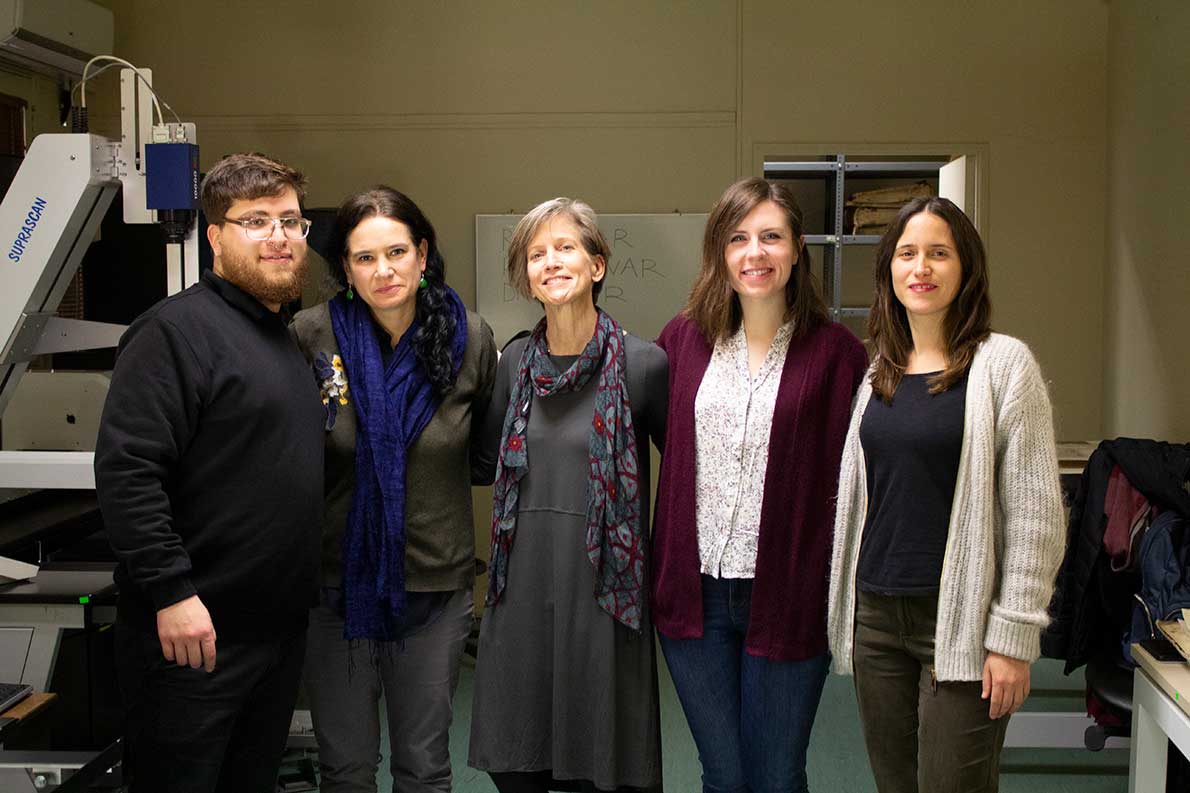 The National Library of Chile recently added a new collection to its digital archive, a collection of nineteenth century English-language newspapers published in Chile that were digitized through a research project led by Jennifer Hayward, the Virginia Myers Professor of English and Global Media and Digital Studies at The College of Wooster, and Michelle Prain Brice, a professor at Catholic University of Valparaiso and Adolfo Ibáñez University of Chile. Jessie Reeder, professor of English at The State University of New York at Binghamton, and a team of Wooster student research assistants, including Tess Henthorne ’16 and Tongtong Wu ’21, were also involved in the project.
“Our research team collaborated with the National Library of Chile to digitize four of the English-language newspapers published in nineteenth century Chile in order to preserve them as part of Chile’s national heritage while making them available to researchers worldwide,” Hayward explained. “Our goal was to provide archival-quality PDFs of each newspaper issue, together with extracted text data, via a digital archive.”
The digitization project is time-sensitive and important because the physical newspapers are at risk of destruction. “They are the only copies in the world, are fragile, and are housed in a country with a high risk of major earthquakes,” Hayward explained, and added that the newspapers “are now under more urgent threat from climate change and new political instability in Chile.”
Hayward has been researching the British in Chile for most of her career and was working on a Fulbright Scholar award in Chile a few years ago when she met Prain Brice and connected over their mutual interest in nineteenth century Anglophone newspapers. They decided to work together to digitize the newspapers held at the National Library. “The library’s digitization efforts are, of course, focused on the national patrimony, not on foreign-language texts, so they strongly supported our interest in preserving English-language resources published in Chile,” Hayward said.
The scholars received a grant from the Research Society for Victorian Periodicals and Hayward brought a team of Wooster students to Chile last summer to digitize the newspapers. “With our transnational team of faculty and Wooster students, we partnered with the Biblioteca Nacional in Santiago, Chile where we scanned 460 total issues of four different newspapers spanning the years 1843 to 1906,” Hayward said. “We then processed the images and built our digital archive.” Through the research process, the student assistants have learned, according to Hayward, “coding, text analysis, digital archiving, writing, and public presentation skills.”
Though the archive will launch on the National Library’s website in November, Hayward and the research team are still at work on the project’s next stages. “We now continue to work on the archive: adding metadata to the newspaper images to make the archive more useful to researchers, analyzing the digital data we’ve produced, giving public presentations on the archive, publishing essays on our results, and planning for the next phase of digitization” Hayward said.
Above: Hayward (center) worked with colleagues (from left to right) Benjamin Hernández Pacheco, Michelle Prain Brice, Tess Henthorne ’16, Maria Paz Zegers Correa at the Digital Imaging Lab of the National Library of Chile in the summer of 2019. 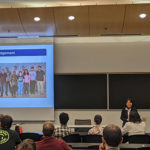 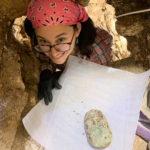